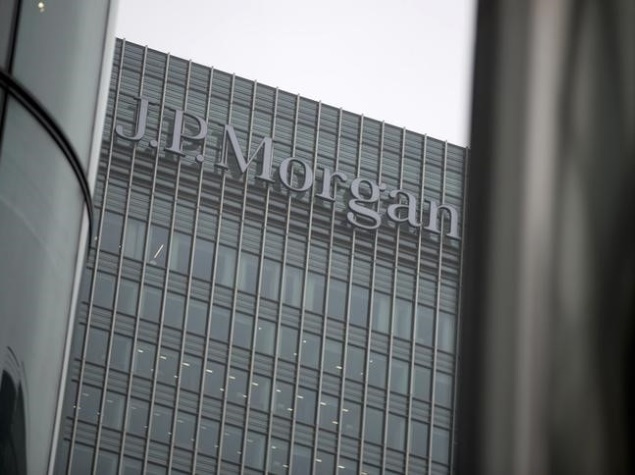 Hackers accessed dozens of servers at JPMorgan Chase & Co in a cyber-attack launched in June, though no money was taken, the New York Times reported on Friday, citing people familiar with the investigation into the case.

"We are confident we have closed any known access points and prevented any future access in the same way," the paper quoted JPMorgan spokeswoman Kristin Lemkau as saying.

She added that the bank had "not seen any unusual fraud activity" since the intrusion was discovered and said there was no evidence that they have taken any proprietary software or had a blueprint of the bank's network, according to the Times.

JPMorgan disclosed late last month that it had been the victim of a cyber-attack and was working with U.S. law enforcement authorities to determine its scope.

The Times said the attack began in June, was detected in July and that the bank last week briefed financial regulators on the extent of the damage.

The report said that hackers accessed information on about 1 million customer accounts. It cited one source as saying that hackers had not gained access to financial information or Social Security numbers, and may have only been able to review names, addresses and phone numbers.

Bank spokeswoman Trish Wexler told Reuters she could not elaborate on Lemkau's statements to the paper or otherwise comment on the report.