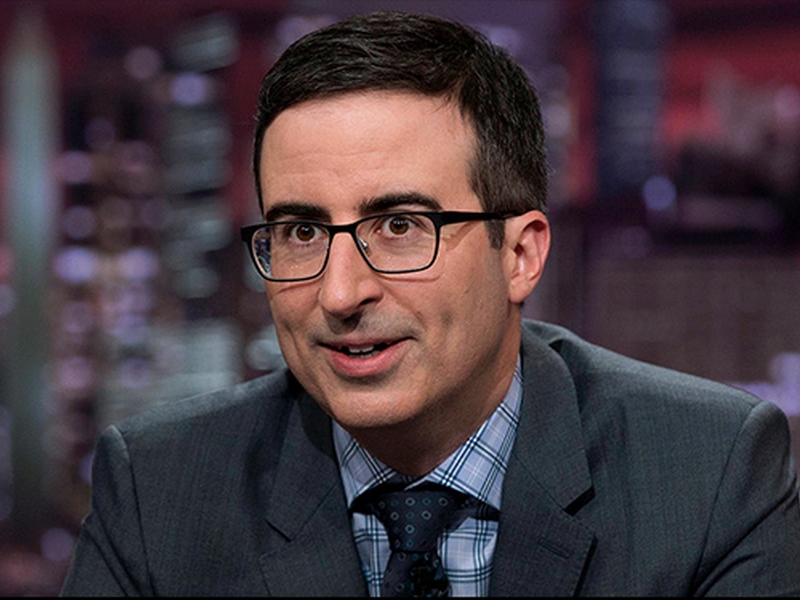 John Oliver's Last Week Tonight is one of the funniest shows on television to tackle extremely serious subjects with a lot of focus on technology related issues such as net neutrality and the right to be forgotten. But there's also a strong India connection - the first episode of Last Week Tonight was on India's General Election in 2014.

In the segment, Oliver joked about some of the websites that were listed in the order by the government; he laughed that if the government wants to ban pornography, it shouldn't try and ban these sites, but make viewing them mandatory, which makes a lot of sense when you consider at least some of the sites on the list. Here's the whole clip:

The Centre has since partially revoked its order, though the ISPs described its move as vague and an undue burden. The government on Monday told the Supreme Court that it wanted to ban child pornography websites, but expressed its inability to go beyond that and don the role of moral police.