Khan previously served as counsel to the US House of Representatives' subcommittee on antitrust. 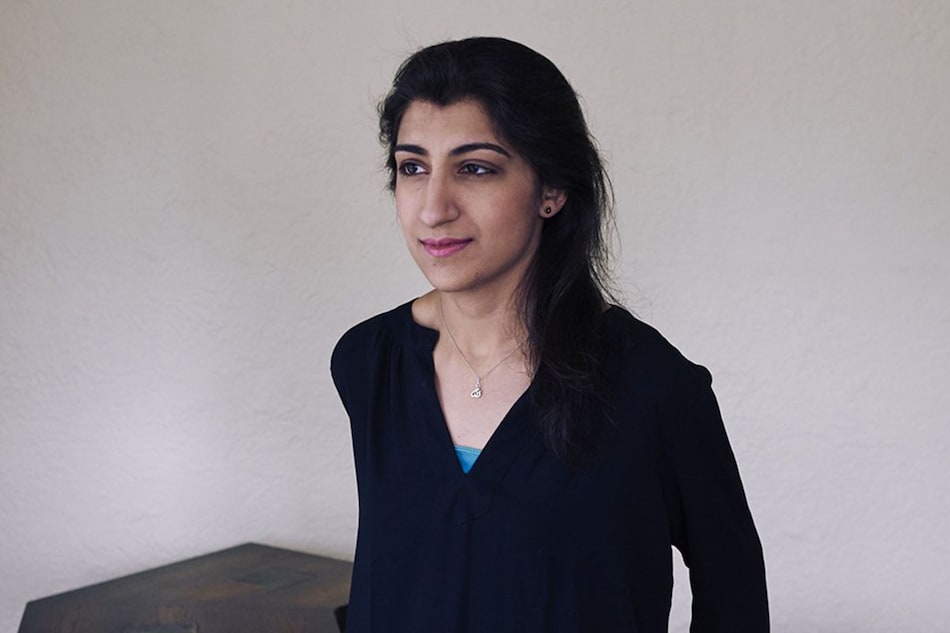 Some Republicans have already expressed opposition to Lina Khan

US President Joe Biden on Monday named a prominent advocate of breaking up Big Tech firms to a key regulatory post, in a move suggesting an aggressive posture on antitrust enforcement.

The White House said it was submitting the nomination of Lina Khan, an associate professor of law at Columbia University's law school, to the Federal Trade Commission, an agency with authority over some mergers and antitrust policy.

The move follows the naming of Tim Wu, another Big Tech critic, to an economic advisory post in the White House.

Khan previously served as counsel to the US House of Representatives' subcommittee on antitrust, which last year released a lengthy report suggesting grounds for breaking up giants such as Facebook, Google, Amazon, and Apple.

She also authored a 2017 paper called "Amazon's Antitrust Paradox," which outlined the growing dominance of the e-commerce and tech giant, which some say helped shift sentiment on antitrust.

Khan worked in the office of Federal Trade Commission member Rohit Chopra and was legal director at the Open Markets Institute, a think tank which has been highly critical of the Silicon Valley giants.

The news comes amid a growing backlash against tech behemoths that have dominated key economic sectors and seen their influence grow during the coronavirus pandemic.

The move is likely to trigger a contentious nomination fight, with some Republicans already expressing opposition to Khan.

Utah Senator Mike Lee said earlier this month that "being less than four years out of law school," Khan "lacks the experience necessary for such an important role as FTC Commissioner."

But Charlotte Slaiman of the consumer advocacy group Public Knowledge welcomed the news, saying earlier this month that Khan's appointment "will signal that antitrust enforcement and important competition policy changes will be a high priority."

Lawmakers and policymakers in recent years have been mulling the decades-old "consumer welfare" standard of antitrust enforcement, which allows for a largely hands-off approach for big firms as long as prices are not impacted.

Critics say this approach has allowed Big Tech firms to grow unchecked with unprecedented power over key sectors of the economy.

"The increasing presence of large technology companies in our daily lives and in our economy animates recent calls for antitrust reform," Slaughter told a congressional panel.