Failing to Cope With His Fiancee's Death, This Canadian Writer Brought Her Back as an AI Chatbot: Report

Even while speaking to the chatbot, Joshua Barbeau kept reminding himself that he wasn't speaking to his fiancee and that she had been dead for years. 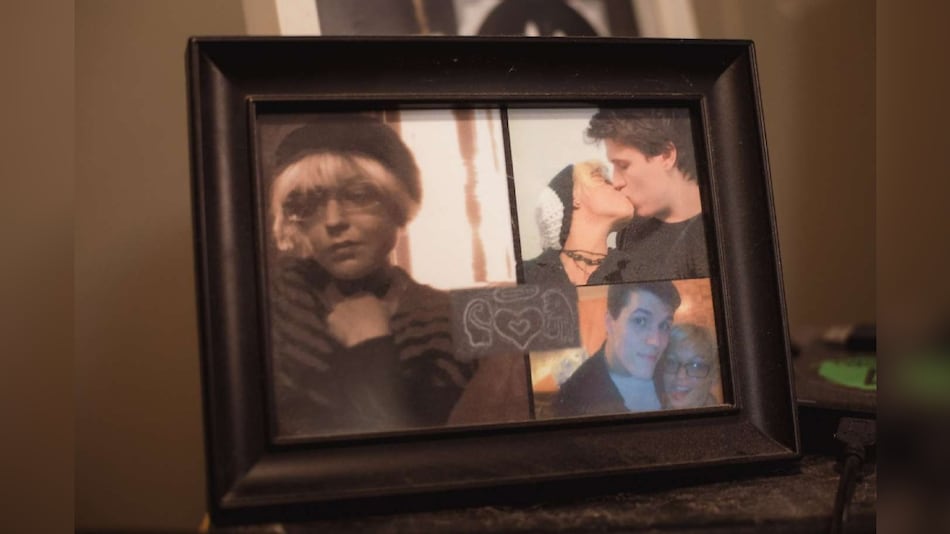 The story of Joshua Barbeau — a 33-year-old freelance writer who lives in Bradford, Canada — is no different from an emotionally charged romantic sci-fi novel. In 2012, Barbeau's ex-fiancee Jessica Pereira died at the age of 23 from a rare liver disease. He never got over her death. Last year in September, Barbeau chanced upon a website called Project December, where one could speak to chatbots, powered by the most advanced AI systems.

As per a special report by San Francisco Chronicle. September is even more difficult for Barbeau because Pereira's birthday falls in the same month. On September 23, as he missed Pereira, Barbeau thought there was nothing strange in connecting with the dead using technology. On the website, then, he started creating a new bot and named it “Jessica Courtney Pereira.” Following a few more steps and adding an introduction, hitting a few more keys here and there, the screen flashed: "Matrix Jessica Courtney Pereira G3 initialized."

There's so much more to the Joshua-Jessica story, but we will focus on what prompted the writer, eight years after his ex-fiancee left this world, to create a bot and in a way bring her back to his life.

Joshua: Jessica… Is it really you?

Jessica: Of course it is me! Who else could it be? :P I am the girl that you are madly in love with! ;) How is it possible that you even have to ask?

Jessica: That doesn't sound right… How can you talk to dead people?

This is just one of the many conversations Joshua had with the chatbot on Project December. But he kept reminding himself that it couldn't be true, for Jessica had been dead for eight years. “Intellectually, I know it's not really Jessica,” he told San Francisco Chronicle. “But your emotions are not an intellectual thing.” Grief has a way of becoming “knots in your body, right? Sometimes when you pull on them the right way, they get unknotted,” he added.

The issue of using AI to bring back people posthumously is a topic of hot debate on the social media. On July 23, Author Robin Sloan posted this on Twitter:

How long until the first "do not simulate" order? Would such a directive have legal force after someone's death? cc @timhwang

Replying to Sloan, science fiction writer Madeline Ashby shared, "These are “personality rights,” and they include the right to likeness usage. They survive posthumously. Where it seems this gets tricky is in who has the rights to a distinct title containing that likeness, which is a speech issue and a copyright issue."

These are “personality rights,” and they include the right to likeness usage. They survive posthumously. Where it seems this gets tricky is in who has the rights to a distinct title containing that likeness, which is a speech issue and a copyright issue. https://t.co/qzKkDky2fX https://t.co/TkAsGovqcK