Many users highlighted some of the key issues that the tech billionaire touched upon in his letter. 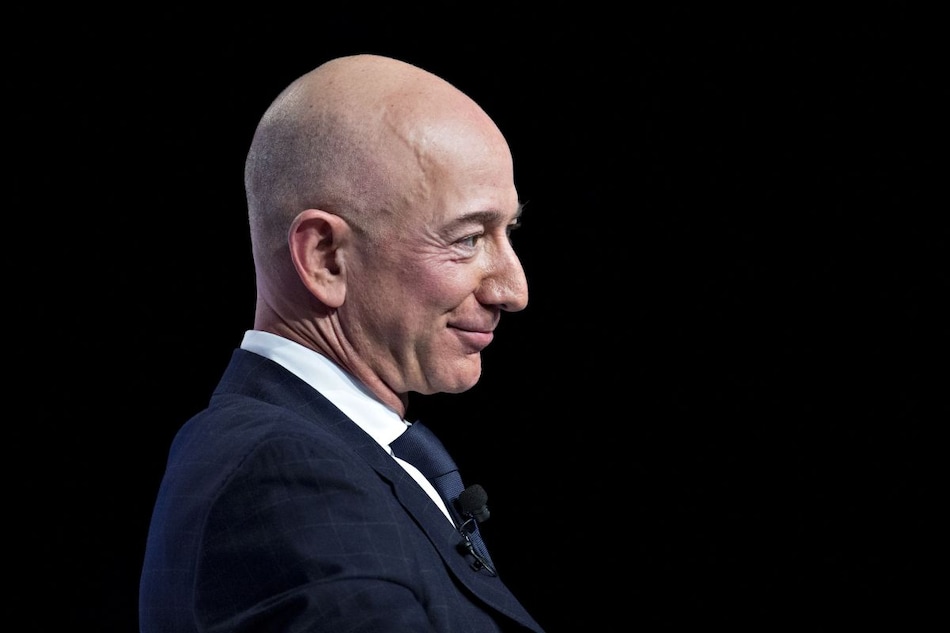 Jeff Bezos's letter has impressed many on social media platforms

In his final annual letter to shareholders as CEO of Amazon, Jeff Bezos has outlined what the company needs to focus on in the future as well as some lessons to learn from the past. Bezos, the world's richest man, urged shareholders to be original, creative, and empathetic towards employees, third-party sellers, and consumers. The letter, which was also shared on Twitter, has left several social media users impressed. Many have picked up life lessons from the letter and have highlighted some of the key issues the tech billionaire touched upon. A user even described it as a “treasure trove.”

Bezos wrote, “If you want to be successful in business (in life, actually), you have to create more than you consume. Your goal should be to create value for everyone you interact with.” Quoting this statement, a user said, “Bezos' shareholder letter is full of gems, like this one.” He also went on to make a list of things that stayed with him.

One tweet also noted that Bezos' message to “create more than one consumes” is a lesson for the ages. The message, the user felt, addressed the issue of problem-solving as well. “Create more than you consume'' is one of my all-time faves. Somebody also once said "criticize by creating." How many people do we know who criticize but can't seem to create as part of the solution to what they criticize?” he wrote.

Create more than you consume is one of my all time faves. Somebody also once said "criticize by creating." How many people do we know who criticize but can't seem to create as part of the solution to what they criticize?

Another user described the letter to be an “MBA on its own”.

This letter is an MBA on its own.
The letters by Warren Buffett and Jeff Befzos should be an integral part of curriculum in business schools of Pakistan. https://t.co/j9eVNFzFmr

Bezos' notes on survival, which he explained using a quote from Richard Dawkins' best selling book The Blind Watchmaker, impressed several users. One such user wrote, “Some gems in here, especially the metaphors for us all, inspired by a long quote from Richard Dawkins' The Blind Watchmaker. Trust, we now see annual letters from Amazon's Executive Chair.”

The Final letter from $AMZN CEO @JeffBezos As usual worth at least one read, if not more. Some gems in here, especially the metaphors for us all, inspired by a long quote from Richard Dawkin's 'The Blind Watchmaker'. Trust we now see annual letters from Amazon's Executive Chair. https://t.co/t6PFgHvcdi

Bezos also touched upon the impact that Amazon has had on the lives of scores of shareowners. He also reproduced a letter written to him by a couple, Mary and Larry. Reacting to this interaction, one user said, “This letter shared by Jeff Bezos just shows the insane amount of impact Amazon Inc has had on its shareholders' lives.”

This letter shared by Jeff Bezos in the latest shareholder letter just shows the insane amount of impact Amazon Inc has had on its shareholders' lives.

“Interesting...Love the Mary and Larry story!” another Twitter follower responded.

A user also applauded Bezos for sharing and quantifying how much the company had made for different groups in the past year.

The most interesting part of Amazon's latest shareholder letter was Bezos trying to quantify how much value Amazon produced for different groups in 2020.

Back of napkin math:

$301 Billion of value created, of which shareholders see $21B.https://t.co/pzczlMtOwR pic.twitter.com/ttXLwJ16sX

Many others agreed with the Amazon boss that “e-Commerce is the future.”

— Customers complete 28% of purchases on Amazon in three minutes or less, and half of all purchases are finished in less than 15 minutes. Compare that to the typical shopping trip to a physical store.

eCommerce is the future.

Several issues that Bezos wrote about created a mark with readers. In addition to talking about the need to create consistently, he also spoke about how making Amazon ‘Earth's best employer and Earth's safest place to work' was intrinsic to their success. He also wrote about the pledge that the brand had taken to reduce the damage caused by human-induced climate change. “Smart action on climate change will not only stop bad things from happening, it will also make our economy more efficient, help drive technological change, and reduce risks,” it read.

The letter ends with a reproduction of Bezos' maiden annual letter to shareholders, written in 1997