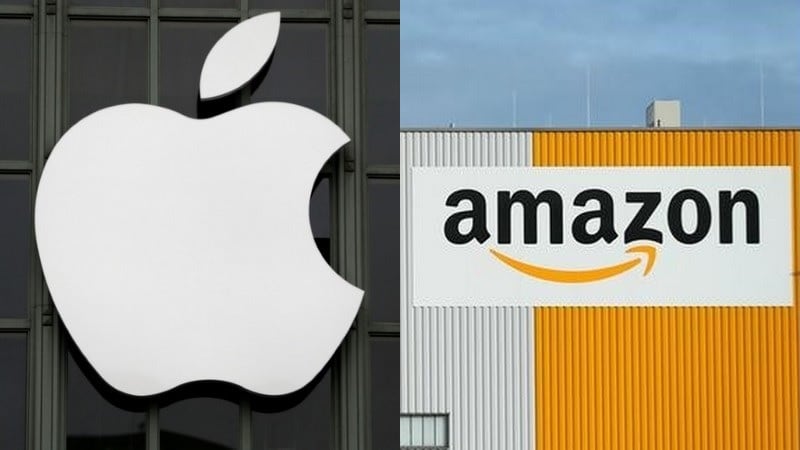 Japan is planning to tighten regulation of tech giants like Google and Facebook after an expert panel called for better oversight on competition and privacy, an official said Thursday.

Japan has followed in the footsteps of other countries in scrutinising the dominant role played by the world's largest information technology companies, including Big Four tech firms Google, Apple, Facebook, and Amazon.

The government has now issued a report based on expert opinion that urges new regulatory oversight plans by next year.

Despite bringing benefits, tech giants "tend to monopolise the market through their features such as... low costs and economies of scale," the report said.

It calls for better protection of consumer privacy and for more fairness and transparency from the firms about technologies that control market access.

"Based on the report, the government will officially announce principles for new regulations" in the next two weeks, a trade ministry official told AFP.

Japan's anti-trust authorities have already said they plan a probe into whether global tech firms are using their market leader positions to exploit contractors or obstruct competition.

Japan's decision to tighten regulations comes as European authorities crack down on US tech giants.

Earlier this year, the European Union issued a record EUR 4.34 billion ($5 billion or roughly Rs. 36,000 crores) anti-trust fine to Google, accusing it of using the Android system's huge popularity to promote its Google search engine and shut out rivals.

Google has appealed the decision, arguing that the EU's accusations were unfounded, but said last month it would comply with the decision in order to avoid further fines.

And the European Parliament in September approved a controversial EU copyright law that hands more power to news and record companies against internet behemoths like Google and Facebook, though the firms have pledged to fight that ruling.