High-speed mobile data services will continue only in the districts of Ganderbal and Udhampur. 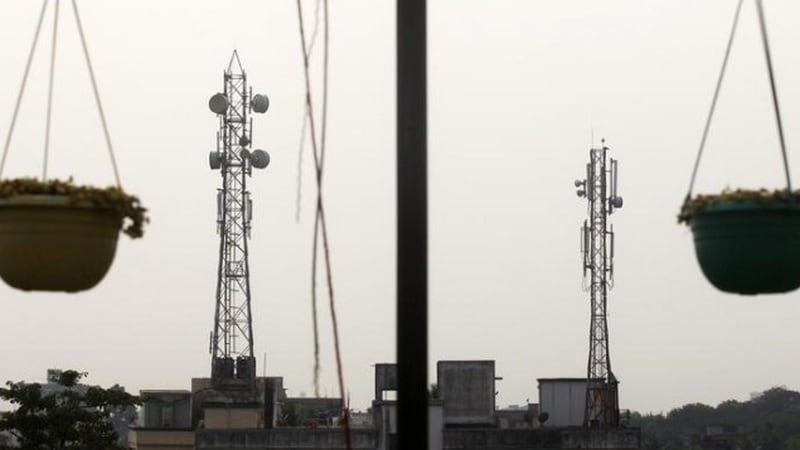 The Jammu and Kashmir administration has extended the ban on high-speed mobile data services across the Union Territory, except Ganderbal and Udhampur, till February 6.

High-speed mobile data services will continue in the districts of Ganderbal and Udhampur, while in other districts, the internet speed will be restricted to 2G only, read an order dated January 22, by the Home Department of Jammu and Kashmir.

The Home Department said that restrictions have been placed "in view of well founded apprehensions about the dissemination of inflammatory and seditious propaganda material". Adequate access to the internet through broadband services over landline has been allowed, it said.

The administration highlighted that the reports of the law enforcement agencies indicate that these restrictions have helped thwart the "nefarious designs of the radical and terrorist organisations operating in Jammu and Kashmir to misguide, provoke and incite the youth in furthering their anti-India agenda since regulation of high speed mobile internet prevents easy streaming/dissemination/downloading of such material/videos".

Asserting that threat perception on the security front in the Union Territory continues to be high, the Home Department said that there are "credible intelligence inputs about the preparedness of terrorists to infiltrate from across the international border/Line of Control, is also borne out from recent infiltration attempts, umpteen number of ceasefire violations and seizure of arms/ammunition".

Reports further suggest the data services that rely on availability of high speed internet are extensively utilized for coordinating and facilitating infiltration, it said.

Mobile internet services were suspended in Jammu in August last year, in view of security concerns in the wake of the abrogation of Article 370 that granted special status to the erstwhile State.

Six months later in January 2020, the low-speed or 2G internet service on mobile phones was restored. On January 9, the ban on high speed mobile internet was extended till January 22.On August 16, 2020, high-speed mobile data services were restored on a trial basis in Ganderbal and Udhampur for post-paid sim card cardholders.

Google Search on Mobile to Get Redesign With More Focus on Important Information, Rounded Overall Aesthetic