A part of the new IT rules sought to regulate content on digital news websites. 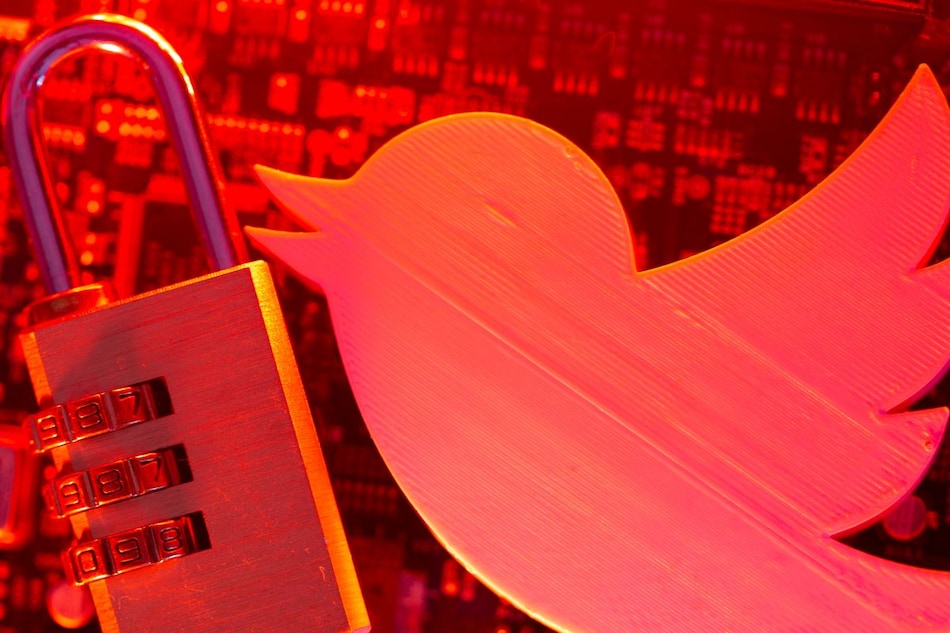 Some Indian media on Monday cheered a court order over the weekend which put on hold a part of new rules seeking to regulate content on digital news websites, calling the move significant for press freedom in India.

The Bombay High Court put on hold the implementation of rules that digital news media would have to compulsorily follow the code of conduct laid down by the Press Council of India, a self-regulating press watchdog, and the country's cable TV code.

The court ruled following petitions filed by a news website and a journalist.

It also put on hold a three-tier regulatory structure for digital news media including an oversight mechanism by the federal government, a rule which sparked concerns it would curb the ability of news outlets to report independently and was seen by many as part of government efforts to rein in the media.

The broad reach of the 2021 rules "bring about a chilling effect" on the freedom of speech and expression of the media, the court said, adding that the rules also go beyond the scope of India's Information Technology Act.

"The Bombay High Court order staying the most obnoxious part of the government's new IT Rules as they apply to digital news media is a shot in the arm for press freedom," said Siddharth Varadarajan, the founding editor of independent news website The Wire.

"The government was attempting to pressgang digital news into an official straitjacket but the court has rightly put a halt to this process."

A final hearing in the case is scheduled for September 27.

The rules - largely aimed at regulating big social media firms such as Facebook and Twitter, and for overseeing digital news media - have led to a raft of legal challenges including from news organisations.

The non-profit, which runs The Wire, has also challenged the new rules in the Delhi High court and the case is due to be heard later this month.