IT Department Working on E-Delivery of Ballots to Remote Voters 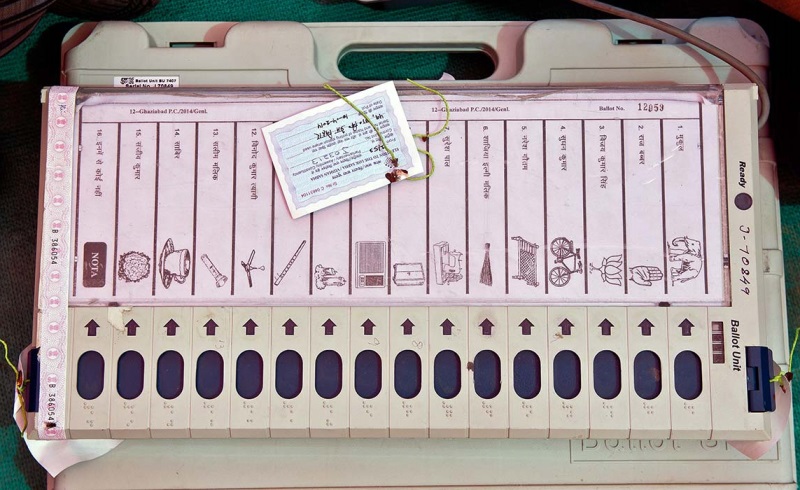 The IT department in collaboration with the Election Commission is developing an e-postal ballot system which will enable electronic delivery of ballots to remote voters.

The system is proposed to provide one-way e-delivery, wherein the ballots shall be delivered electronically to remote voters, who will then download and print the ballots, an official in Communications and IT Ministry told PTI.

Voters will then mark their choices, thereby converting the ballot to vote and seal it in an envelope. "This envelope, along with procedurally required declarations, be put into another envelope and mailed through postal system to the returning officer by post," the official said.

The Centre for Development of Advanced Computing (C-DAC), under the Communications and IT department, is developing the e-postal ballot delivery system. At present, it is working on one-way or onward delivery of ballots but in future, it may include both ways - delivery and receipt of ballot.

The official said that it is envisaged that services voters, voters on election duty, overseas electors and any other voter notified by ECI will use the system.

Under the system, the voters shall be authenticated using two factors, namely mobile and email. "The returning officer can detect duplicate votes without losing security of the vote and voter association and can invalidate such duplicate votes even when the ballot was printed second time or photocopied by voter," the official said.

The design developed by C-DAC will be evaluated by a committee of security experts before finally being implemented by the Election Commission (ECI). The government has in-principle approved allowing overseas Indians and personnel of armed forces to cast their votes using electronic means. As of now, only the latter is allowed proxy voting.

The ECI had constituted an inter-ministerial committee in May last year which had representatives from Law Ministry, External Affairs Ministry and Ministry of Overseas Indian Affairs and others.

The terms of reference of the committee was to examine the feasibility of different options that can be considered for facilitating voting by offshore electors.

The committee was also required to take into account the aspects of data security, secrecy of ballot in Internet voting, possibility of misuse, logistical and operational challenges.

In pursuance of the committee's report, a panel of technical experts was constituted in February this year. The terms of reference of this panel was to help in design of IT tool to C-DAC for developing IT solution for e-postal ballot to NRI voters and services voters.

It also has to recommend the development strategy of IT application for implementation and also to monitor it.