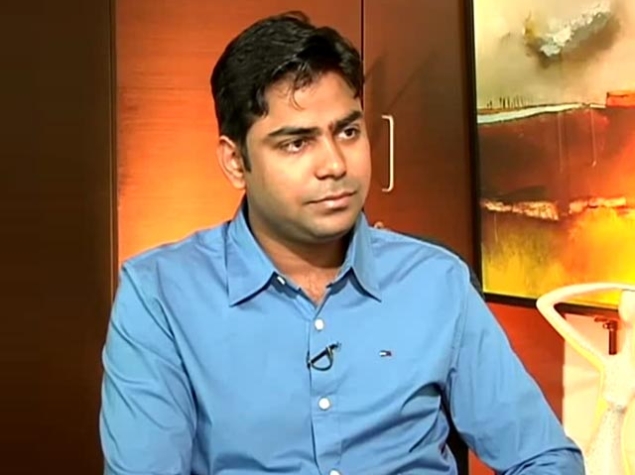 New reports suggest that property listings site Housing.com is on the block, and the most likely buyer is online classifieds portal Quikr. Housing.com has been constantly in the news of late, mostly thanks to its CEO Rahul Yadav, and not the business it's been doing. Yadav has reportedly quit multiple times now, and in May, he gave away his shares in the company to the employees of Housing.com.

A report on Monday claimed that Housing's lead investor Softbank, which invested around $70 million (approximately Rs. 430 crore) for a 30 percent stake in the company in November, has been pushing for a sale of Housing.com. Another report mentions that people aware of the developments have confirmed that the sale will be a cash and stock deal valued at Rs. 1,100 crore.

Yadav had earlier called the investors intellectually incapable of having a sensible discussion, as part of his resignation letter. His frequent outbursts since then haven't exactly made him the sort of CEO any investors would be happy with either.

According to reports, Softbank has been driving the sale, but the decision is not final yet. Quikr as a potential buyer makes sense though, as the company has been expanding into real estate and was planning to make significant hires for that space. In April, the company also launched quikrhomes.com to specialise in real estate. That now loads a Real Estate page on the Quikr site.

Nonetheless, the deal makes sense. For the investors, it's a way of mitigating the risk they took with Housing, where they were working with a CEO who clearly didn't want them around. Quikr will get a running start into the real estate business, along with a lot of experienced workers, and a name that has spent a lot of money on brand-building. And for Rahul Yadav? Well, maybe it's a way to finally leave the company after multiple attempts.