There was widespread cancellation of radiology services across Ireland due to its reliance on the IT system. 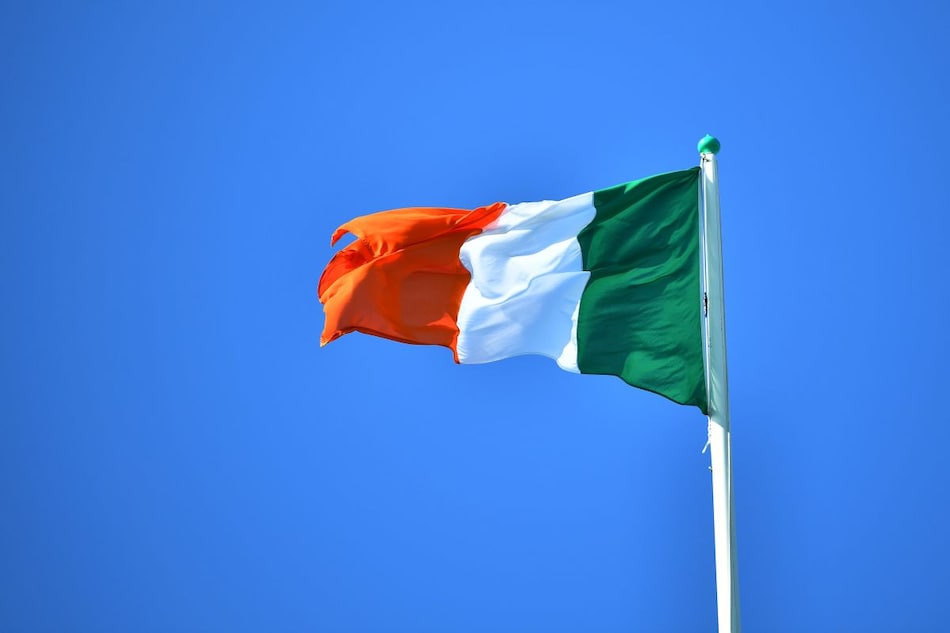 The Irish health service expects to spend tens of millions of euros rebuilding its IT systems from a cyber attack which is set to cause significant disruption to diagnostic services into next week.

Ireland's health service operator shut down all its IT systems on Friday to protect them from a significant ransomware attack the government said was carried out by an international cyber crime gang.

While the COVID-19 vaccination programme was not directly affected and the Health Service Executive (HSE) restored its test and tracing system within hours, hospital appointments have been cancelled across all outpatient services.

"What we have to do here is a very significant rebuild. This will be in the tens of millions in terms of impact on our systems, there's no doubt about it," HSE Chief Executive Paul Reid told national broadcaster RTE.

"Even as we get those systems back up there is a period of time where it is impossible to say what will stay stable so we are in for a period well beyond this week of monitoring the impact of this."

Cancellations in parts of the country included radiotherapy appointments, cardiac checks, x-rays, CT scans, and the processing of non-emergency blood tests as some hospitals were hit harder than others.

There was widespread cancellation of radiology services across the country due to its reliance on the IT system, the HSE said.

Some hospitals' information had been compromised, Reid said, adding that officials did not yet know the extent of the breach.

Ireland's minister responsible for e-government Ossian Smyth said as most of HSE's data is administrative, clinical data was unlikely to be breached. He said he understood that the health services' backup files were unaffected so there is no data loss.

Ransomware attacks typically involve the infection of computers with malicious software. Users are left locked out of their systems, with the demand that a ransom be paid to restore computer functions.

Irish Prime Minister Micheál Martin has said the government will not pay any ransom.