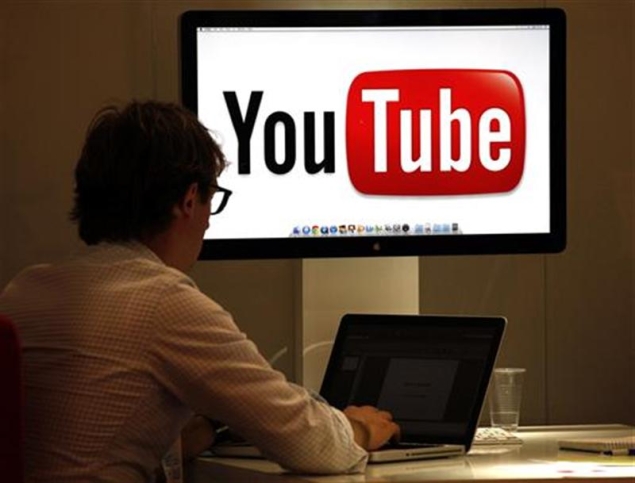 Times Internet Tuesday said it has renewed its partnership with Youtube for 2013 and 2014 to stream Indian Premier League (IPL) matches.

The live streaming of all 76 matches of IPL 6 will be available on Youtube across the world except the US and Canada, the company said in a statement.

Times Internet is the global Internet, mobile and audio rights' partner for the IPL.

"As part of the deal, YouTube will have exclusive live- streaming rights for desktop web viewing (with a five minute delay in India) and non-exclusive rights for mobile viewing through the 2013 and 2014 tournaments," it said.

This year, users will also be able to watch matches on the YouTube channel using Google+ Hangout.

"We saw a 43 percent growth in audience base just last year on IPL online. Our partnership with YouTube is strategic in building supplementary touch points with these audiences and we're happy to renew our association with YouTube," Times Internet CEO Satyan Gajwani said.

"We have seen over 50 percent growth in viewership year on year. We will also host a series of hangouts with top cricket stars and cricket experts through the tournament to add on to the experience," YouTube APAC Director of Sports content partnership John Vamvakitis said.