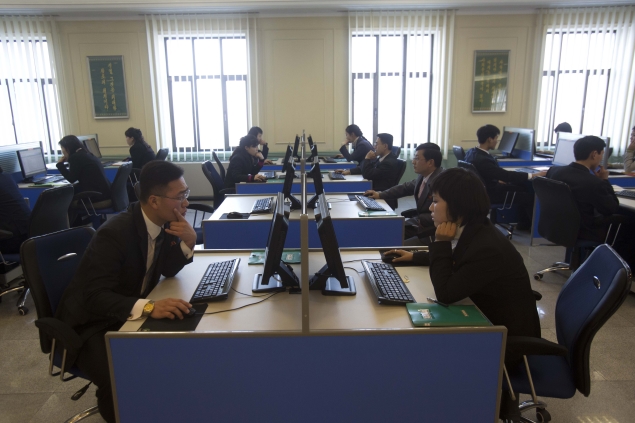 People are increasingly turning to the Internet to share their health problems on the Internet, seeking insights and practical advice, an Oxford study has found.

Researchers said the last decade has seen a remarkable shift in how people use the Internet in relation to their health, and it is now talked of as a routine feature of being ill.

The study examined patient interviews conducted between 2001 and 2013, and explored how people talked about the Internet, capturing changing attitudes towards the use of the Internet for health across the last decade.

In the early 2000's, people who sought health information online saw themselves as particularly engaged, expert and activated patients.

By 2013, the web had become an almost routine part of many people's experience of health and illness, researchers said.

"The Internet has transformed how people make sense of and respond to symptoms, decide whether to consult, make treatment choices, cope with their illness and connect to others," said Professor Sue Ziebland from the University of Oxford.

The study found that people want more than just information online, they also seek reflections, insights and practical advice from other patients.

"Every year millions of people use sites such as Oxford's www.healthtalkonline.org to learn about their health issues from other patients," researchers said.

"By helping people to learn about their condition, prepare for consultations and demonstrate to doctors their interest and involvement, the web may even help to undermine some health inequalities," said Ziebland.

Increasingly, doctors are aware of the trend, and recommend useful sites to their patients. However, even in 2013, patients were reluctant to talk to their doctors about what they find online, fearing that such revelations might damage their relationship with their doctor.

"GPs and nurses who recognise that people are using the Internet when they are ill can support and discuss the information with their patients; those who do not recognise this shift can unwittingly undermine and patronise their patients," Ziebland said.
Comments