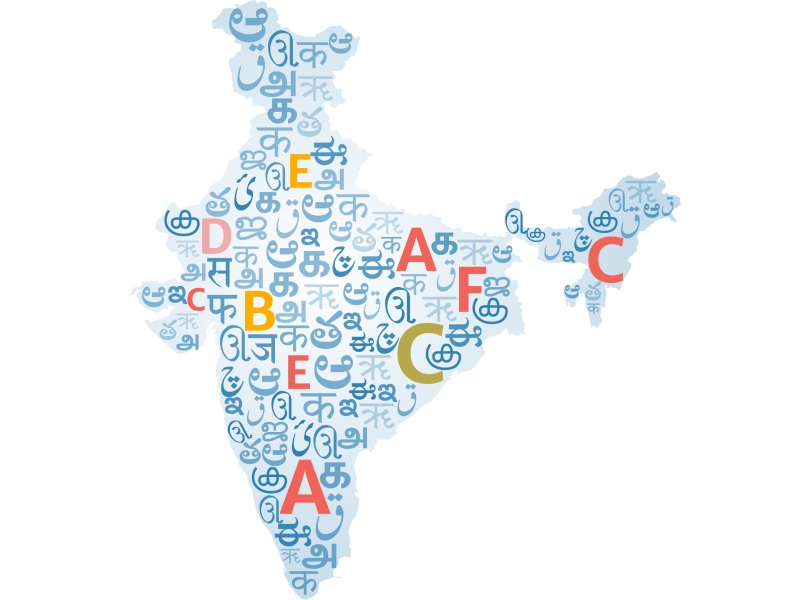 Gurgaon-based startup Process 9, a software firm providing localisation solutions including translation and transliteration across 9 Indian languages, on Monday said it is eyeing the $1-$2.5 billion language translation market opportunity in India.

The company, which aims to be a Rs.100 crores firm by 2018 in terms of revenue, focuses mainly on e-businesses and smartphone companies which are seeing an exponential growth in the country. The company's clients include e-commerce players like Snapdeal and smartphone players like Intex, Samsung, Lava and Gionee.

"We have helped at least 4 million phones to support local languages adding at least a million phones quarter-on-quarter. Also, most e-commerce platforms now are seeing over 40 percent of their business come from rural, tier-II and tier-III cities," said Kapoor.

"With over 85 percent of Indian population having no command over the English language and 95 percent of the Internet content being in English which is consumed mostly over smartphones now, it is imperative for any business' expansion plans to offer content in local languages and Process 9 plays its part there," he said.

The company, which claims to be seeing a 100 percent growth year-on-year currently, said that it was looking to add more Asian and Indian languages to its solution services.

It was initially bootstrapped before securing a funding from Indian Angel Network three months back and is currently looking to raise its Series A funding which is estimated to be a few million dollars.

Kapoor also said that it was looking to enter other verticals of business soon. "We started with music and entertainment followed by e-commerce and smartphones. Now we have entered the travel sector and banking, financial services and insurance (BFSI) industry will soon follow."