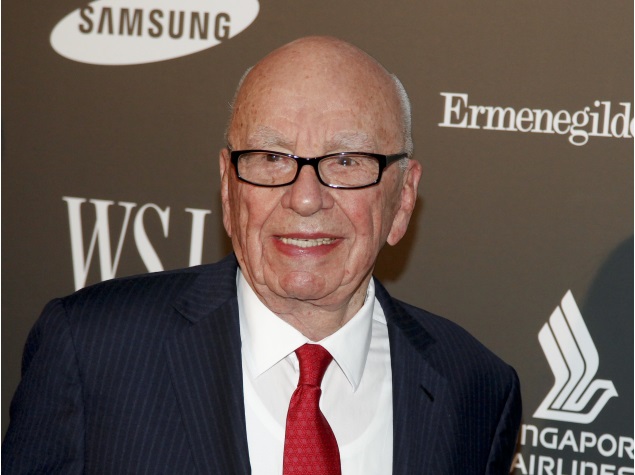 News Corp. says it has invested in a real estate website in India as it tries to grow its digital business.

Earlier this month, Japanese telecom giant SoftBank was reported to have invested in another Indian real estate website, Housing.com.

The report said $250 million was a 'pre-money' valuation, and it would be substantially higher 'post-money'. As yet, both Housing.com and SoftBank have not commented on the reports.

Last month, SoftBank had highlighted India was a priority in its aggressive expansion overseas. The company had agreed to buy a $627 million (approximately Rs. 3,800 crores) stake in Indian online retailer Snapdeal, and a $210 million investment in ANI Technologies (which operates Ola Cabs).