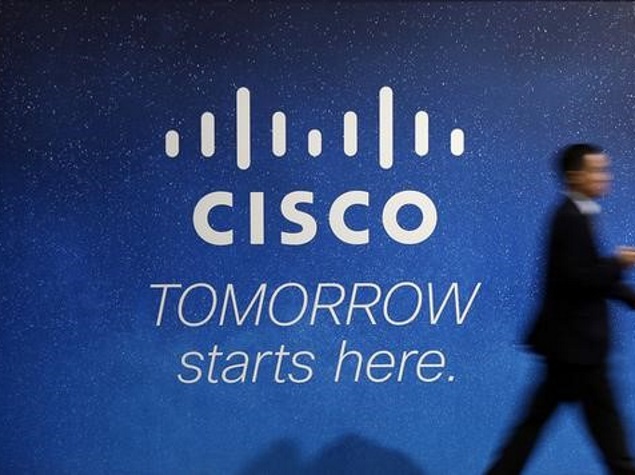 Internet Protocol (IP) traffic in India will quadruple at a compounded annual growth rate (CAGR) of 33 percent by 2019 due to increasing mobile access and demand for video services, tech firm Cisco said on Thursday.

Heavy consumption of mobile data, skyrocketing networked devices, faster broadband speeds and increased video consumption are the key drivers for the growth, the forecast said, adding networked devices in India will grow from 1.1 billion devices in 2014 to 1.6 billion in 2019, while average fixed broadband speed will increase from 4Mbps in 2014 to 12Mbps in 2019.

Mobile data traffic is another area which is expected to see phenomenal rise in India - a 13 fold growth rate at a CAGR of 67 percent, says Cisco.