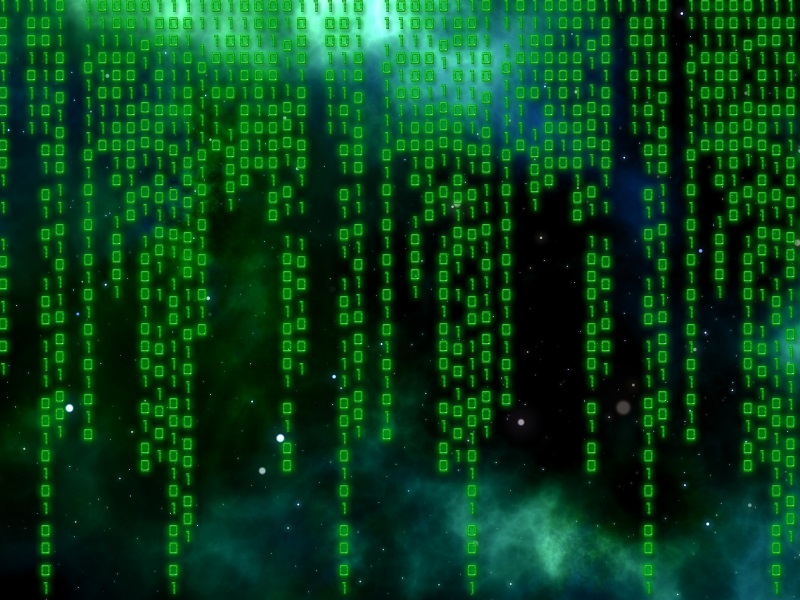 A cyber threat operation in which malware 'Seedoor' was used has been targeting in India since at least 2013, FireEye said in a report.

"The threat group behind the operation likely reached its targets by sending spear phishing emails with malware attachments. The lures used in the email were related to regional military and defense issues, often involving India-Pakistan relations and current events," it said.

It however neither identified the location of the cyber-attacks nor the success ratio. It did not say if the attackers succeeded in penetrating any sensitive establishment.

Based on the themes used in the emails and decoy documents, it is likely the threat actor intended to target Indian government and military personnel, as well as political dissidents in Pakistan in order to collect intelligence, it added.

He however declined to comment on the scale of these attacks or potential damage.

"... We have been in touch with concerned authorities for this report," he added.

"The threat actor used a variety of lures focused on defence and military topics, as well as issues pertinent to India-Pakistan relations, including regional areas of conflict such as Afghanistan or, separately, Balochistan (a Pakistani province)," Boland said.

In multiple instances, the threat actor named the malware attachments the title of news articles from popular Pakistan news sites, including Dawn and the Express Tribune, he added.

The threat actor also used images of women, including several associated with India or Pakistan, the report said.