The government has set up a task force under the Department of Telecommunications for working on 6G standards. 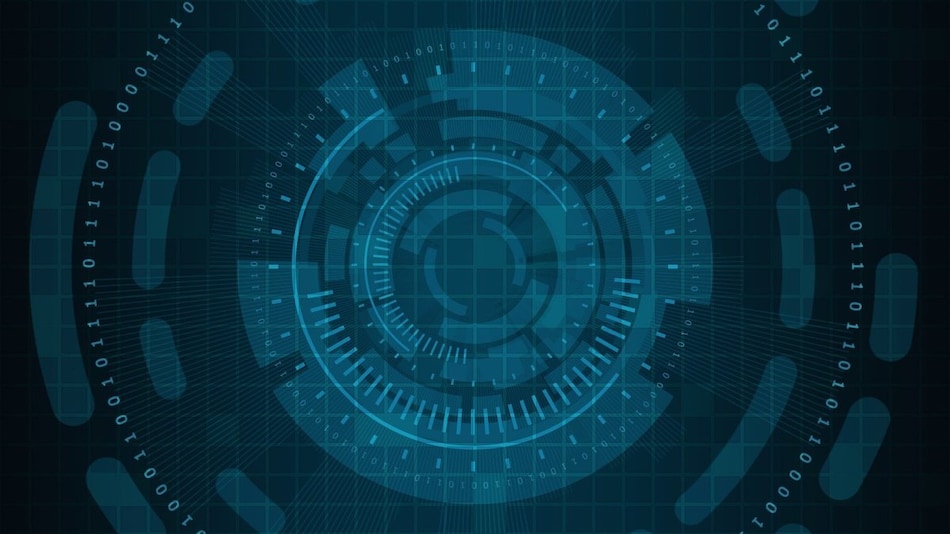 Australia recognises India as a natural leader in the Indo Pacific strategy and both countries have important roles to play in global development of cyber technologies, Australian High Commissioner to India Barry O' Farrell said on Wednesday.

Speaking at the Consumer Unity Trust Society (CUTS) event, Farrell said both countries understand cyberspace and technologies are key to sustainable development and economic growth and both nations oppose the threat posed by malicious cyber activity by state and non-state actors.

"As strong Indo Pacific partners where we recognise that India is the obvious natural leader in the Indo Pacific strategy. India and Australia have important roles to play in contributing to global development of cyber technologies. Just as we see you (India) strategically as a leader in the region. Your industry demonstrates your leadership when it comes to this (cyber) particular sector," he said.

Australia has announced Rs. 70 crore investment in the Australia-India cyber and critical technology partnership to complement the framework arrangement. The fund under the partnership is funding development of ethical 6G framework projects in India.

"This is a worthwhile project that we are undertaking. It's terrific to be here to help launch the joint project between CUTS the Australian Risk Policy Institute and IIT Bangalore on ethical 6G," Farrell said.

He said that there was an update to Australia's India economic strategy that was launched in April this year, which represents a substantial and serious investment to accelerate Australia's economic ties with India.

"We know that in addition to the civil society linkages and government to government linkages, without enterprise to enterprise activity, neither government can do what they want to do. Ultimately, economic growth driven by the private sector and delivered to the government has the resources to create an environment that enables citizens to achieve their outcomes," Farell said.

The government has set up a task force under the Department of Telecommunications for working on 6G standards.

He said that development of cyber technologies should not be looked at alone but it should be seen in conjunction with IT, telecom and electronics.

"Australia-India partnership is a giant leap in the relationship between the two countries. The countries have come together because they complement each other. They have the same aspirations and can help each other in finding and developing markets. Without a marketplace any effort is bound to fail," Kochhar said.