India Set to Beat US as Second-Largest Internet Market 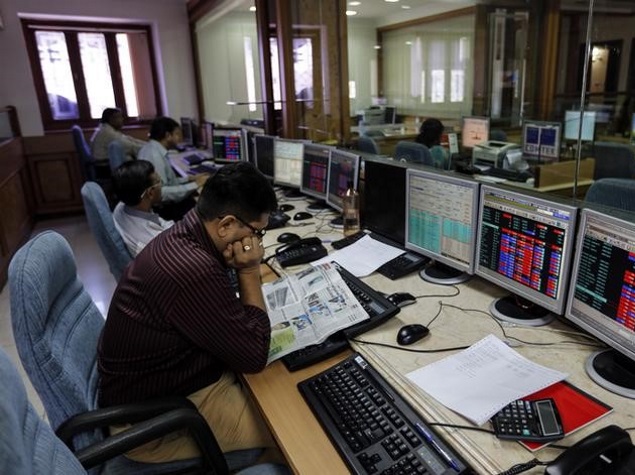 Buoyed by strong growth in Internet consumption on mobile devices, the number of people online in India is forecast to touch 302 million by the end of this year, overtaking the US as the second-largest Internet market in the world.

According to a report by the Internet and Mobile Association of India (IAMAI) and IMRB International, the number of Internet users in India is expected to grow 32 percent to 302 million this year from 213 million at the end of December last year.

The Internet user base in the country is further estimated to grow to 354 million by June 2015.

At present, China leads with more than 600 million Internet users, while the US has an estimated 279 million users.

"However, it took only a year to move from 200 to 300 million users. Clearly, Internet is mainstream in India today," IAMAI-IMRB said in a statement.

The Internet user base in the country stood at 257 million in June this year and further expanded to 278 million by the end of October.

Of the 278 million, the number of mobile Internet users stood at 159 million and is estimated to reach 173 million by the end of December.

There are 119 million users accessing the Internet on mobile devices in urban India, while rural mobile Internet user base stood at 40 million in October this year.

This is further estimated to touch 128 million (urban) and 45 million (rural) by December-end.

The report said there is a huge spurt in the number of people accessing Internet on a daily basis in urban India.

Nearly 93 percent of the respondents in urban India used Internet primarily for search, followed by online communication and social networking.

However, in rural India, entertainment (87 percent) is the primary reason for Internet usage, followed by communication and social networking.

Next iPhone Said to Bring 'Biggest Camera Jump Ever' With DSLR Quality
App Deals of the Week: Save Over Rs. 18,000