India to Have 402 Million Internet Users by December-End: IAMAI 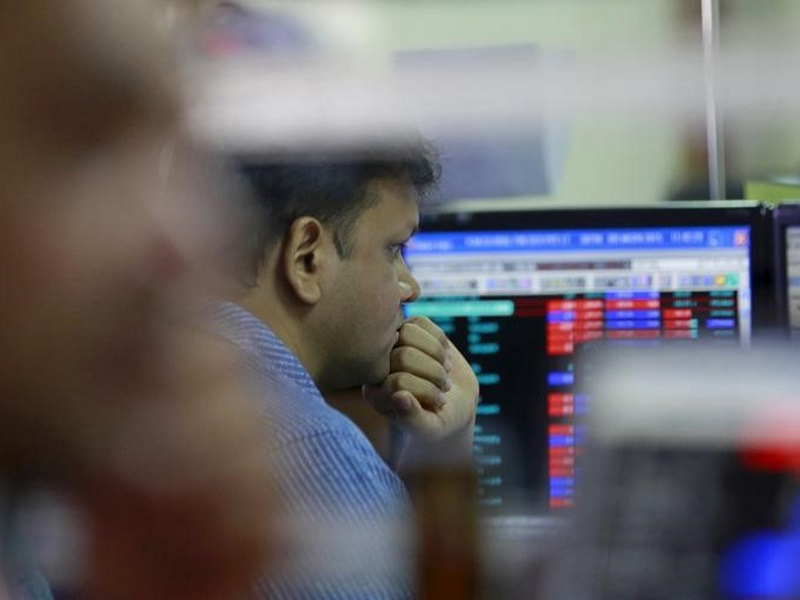 The number of Internet users in India is expected to reach 402 million by December 2015, registering a growth of 49 percent over last year, says a report by industry body IAMAI.

About 306 million of these will access Internet from their mobile devices, up from 276 million in October this year, according to the report by Internet and Mobile Association of India (IAMAI) and IMRB.

This number is expected to further surge to 462 million by June next year as more people come online, especially through their mobile devices.

The total Internet user-base stood at over 300 million in December last year, which grew to 375 million by October this year.

"Currently, India has the third largest Internet user base in the world but it is estimated that by December, India will overtake the US (as the second largest base). China currently leads with more than 600 million Internet users," it said.

The report said mobile Internet user base in urban India has grown 65 percent over last year to reach 197 million, while the rural user base surged 99 percent to 80 million by October this year.

This is expected to grow to 219 million (urban) and 87 million (rural), respectively. It also found that of all the Internet non-users surveyed in the 35 cities as part of this study, 11.4 million said they are willing to access the Internet in the next one year with over two-thirds intending to do so through mobile phones.