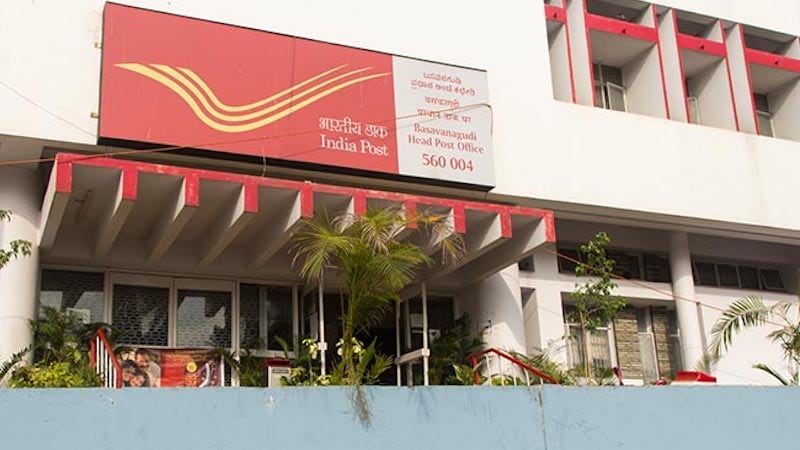 Sethi takes over from AP Singh who had been the interim MD and CEO of IPPB since January 2017.

The IPPB had targeted to set-up 650 branches across country by September this year but it now aims to complete the roll out of these branches by early next year.

IPPB said that Sethi had been selected by the Banks Board Bureau from amongst top contenders for the post, from both public and private sector banking and financial technologies tech professionals.

Sethi has broad international experience of over 27 years in the Banking and Financial Services industry with Citigroup, YES Bank and Vodafone M-Pesa across India, Kenya, UK, Argentina and the US.

He has extensively worked in the Financial Inclusion space leveraging Fintech and digital led innovation.

IPPB has been incorporated as a public limited company under the Department of Posts with 100 percent government equity.

An account holder in payments bank can deposit up top Rs 1 lakh, withdraw cash from authorised centres and make payments as done in case of normal saving bank accounts.