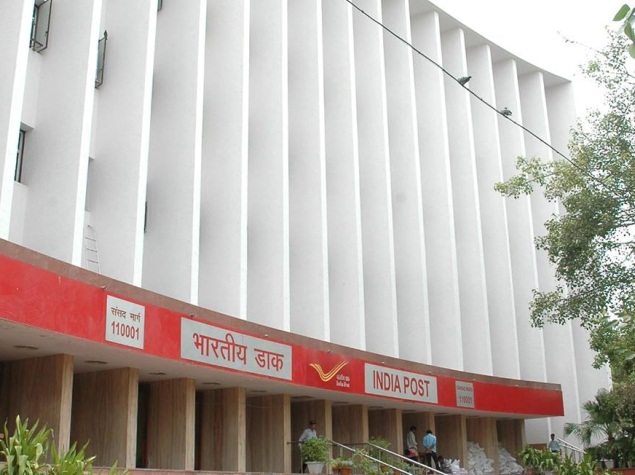 The Postal Department's strategy to focus on fast growing e-commerce segment has borne fruits as it saw a significant 37 percent jump in parcel revenues in the past year.

The increase in parcel revenues is in stark contrast to 2 percent decline in 2013-14, an official of the Communications and IT Ministry said.

With dwindling letter or document traffic, the department is focusing on the fast-growing parcel segment, the official said, adding that various measures have been taken to modernise the department under the Digital India initiative.

As part of initiatives to leverage the e-commerce sector, the department has forged tie ups with leading online marketplaces like Snapdeal, Amazon, Paytm, and Yepme for parcel delivery and has also set up modernised 48 centres to handle the packages.

"Investments are being made for augmenting e-commerce parcel booking, transmission and secure handling capabilities and for mechanising delivery starting with the bigger cities. 48 new state-of-the-art parcel centres have been established as part of this initiative," the official said.

As a result of these efforts, "the parcel revenues have jumped by 37 percent in the last one year, which is in contrast to 2 percent decline in 2013-14," the official added.

Also, an Android-based mobile app has also been launched with features like real-time tracking, post office search and postage calculator.

The e-commerce sector in India is growing at 47 percent CAGR and India Post is the only delivery agency with a pan-India reach, the official said.

The official said in its endeavour to help bridge the digital divide, the Department has taken an initiative to bring the rural artisans into e-commerce mainstream through a public private partnership.

According to an official in Communications and IT Ministry, as part of the Digital India initiative, various measures have been taken to modernise the Postal Department.

Communication and IT Minister Ravi Shankar Prasad had earlier said that India Post with the world's largest postal network was best suited to offer delivery services to e-commerce firms.

The Minister had suggested that India Post should strive to become the largest player in the e-commerce segment. The Postal Department has 1,54,882 post offices, of which 1,39,182 are in rural areas. The department employs around 4,60,000 personnel and handles close to six billion mail pieces in a year.