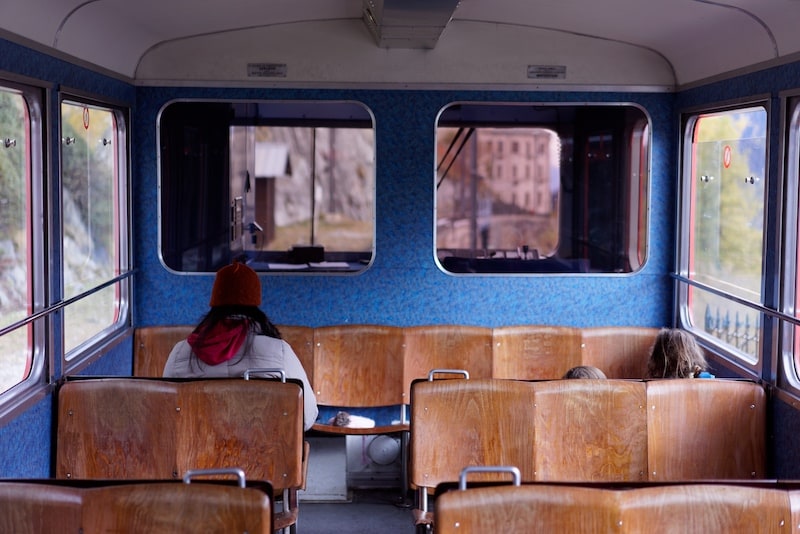 The cash crunch that the Indian government created late last year may have not been pleasant to you, but to digital travel companies, it was nothing short of a dream come true.

We already know that Paytm, MobiKwik, and other payment apps witnessed an exponential growth in the aftermath of demonetisation. Now a forecast by marketing research firm eMarketer says services on the travel space - which include airline, car rental, cruise, hotel, accommodations and transportation - were also a beneficiary.

Digital travel sales in the country is estimated to reach $22.52 billion (roughly Rs. 143,000 crores) this year, at a 33 percent growth over the previous year, the research firm said. Some popular apps that operate on travel space includes Airbnb, Yatra, and MakeMyTrip. The marketing firm suggests that the sales by these services is estimated to reach $39.09 billion (will convert) in the next four years.

"There is great opportunity in India for mobile-focused companies to benefit from the shift towards cashless transactions - case in point: Ctrip, a major player in the Chinese OTA market, presciently bought a 26 percent stake in Indian OTA MakeMyTrip in early 2016," Jaimie Chung, an analyst at the firm said in a statement.

The Asia-Pacific region has shown a tremendous adoption in digital travel services. With China leading from the front, eMarketer estimates that the region will be able to surpass North America's projections for the first time this year. Asia-Pacific as a whole is already the most established region globally, the firm said.

The Indian government's demonetisation initiative last November left a deep footprint on several businesses. While many businesses that relied on offline channels were severely impacted, companies that accepted plastic cards or wallet apps as payment methods thrived in the nation.

Amazon, in Sign of Growth, Holds Job Fair for US Warehouses