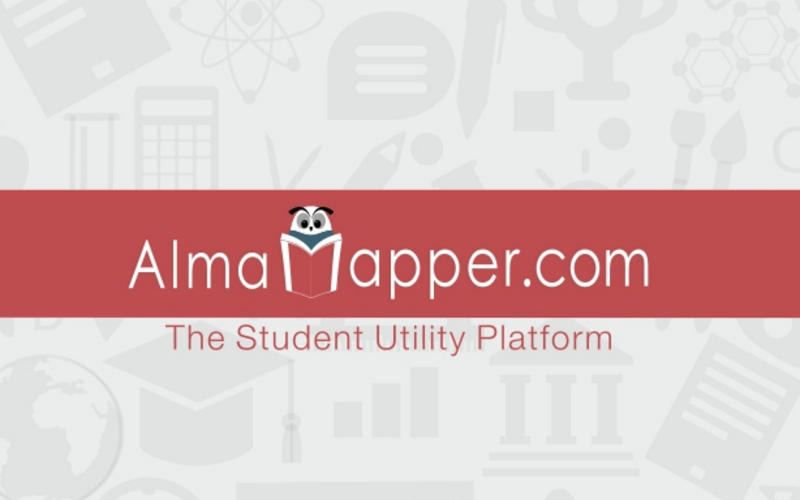 Netmeds
Online pharma aggregator Netmeds.com has raised $50 million (roughly Rs. 324 crores) in funding led by OrbiMed, a healthcare-dedicated investment firm. Founded in 2015, Netmeds is promoted by Dadha Pharmaceuticals and investment bank Mape Advisory. Apart from the website, Netmeds has apps on the App Store and Google Play, and delivers across India on cash on delivery basis.

Parcelled
Bengaluru-based online courier service Parcelled, which does doorstep pickup and delivery across the country, has raised $5 million (roughly Rs 32 crores) in its latest round of funding led by Gurgaon-based Delhivery. Parcelled had previously raised undisclosed strategic funding from Delhivery and Tracxn Labs in July. The startup is reportedly handling nearly 10,000 shipments daily.

Frsh
Gurgaon-based Frsh, an online portal to order sandwiches, salads, and snacks, has reportedly raised under $1 million (roughly Rs. 6.4 crores) in a bridge round of funding from Mumbai Angels, Roposo co-founder Mayank Bhangdia, and existing investor Kae Capital. Founded in 2014, Frsh operates in multiple localities in Gurgaon, Delhi, and Noida at present, and reportedly plans to expand to Bengaluru and Mumbai in the next three months.

Flexing It
Delhi-based Flexing It, a curated marketplace that connects organisations to professionals has raised $500,000 (roughly Rs. 3.2 crores) in an angel round of funding from private investors. The marketplace claims over 120,000 professionals registered on its platform, with over 1,500 projects posted by 1,069 companies on its website.

AlmaMapper
Ahmedabad-based Ed-tech startup AlmaMapper has reportedly raised about Rs 2.6 crores in seed funding from Oswal Techno Ventures LLP. AlmaMapper offers a free student utility platform that connects students, teachers and campuses, contribute towards an open source online library and get updates on the latest events. The startup reportedly has 40,000 registered students on its platform.