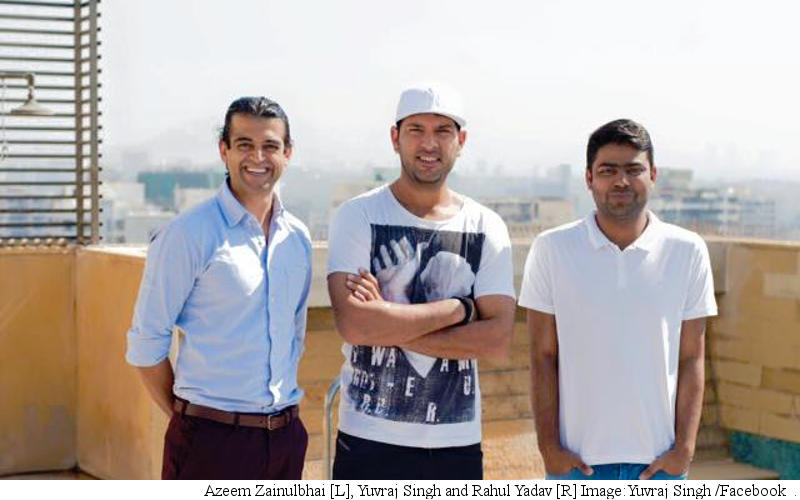 Former Housing.com CEO Rahul Yadav will be ending the year on a high note, with funding support from cricketer Yuvraj Singh, who will be backing his e-governance startup. Funding activity seems to have trickled down during the holiday season, centred around online grocery, car care, mobile wallets, and social networks.

MobiKwik
Gurgaon-based mobile wallet provider MobiKwik has reportedly raised an additional Rs. 44 crores in a mix of debt and equity from existing investors, Sequoia Capital and Tree Line Asia. The latest tranche is part of the company's Series B round, following a $25 million (roughly Rs. 165 crores) investment in April this year.

(Also see Seven Mobile Wallets Every Indian Should Know About

Bumper
Bengaluru-based Bumper, which provides car care services through its mobile app has reportedly raised $500,000 (roughly Rs. 1.9 crores) in seed funding in an investment round led by SAIF Partners. Founded in 2015 by Akhil Gupta, Rahul Bendre, Ashis Nayak, and Kshitij Saxena, Bumper's app has an overall rating of 4.2 stars, with over 10,000 downloads on Google Play.

Town Essentials
Bengaluru based online grocery startup Town Essentials,has reportedly raised $1 million (roughly Rs 6.7 crores) in a fresh round of angel funding. The company has reportedly launched a platform called Morning Drop that will deliver products like milk, bread, and eggs on a subscription basis.

Hubhopper
Delhi based user-adaptive social network Hubhopper, which calls itself the happiest place on the Web, has reportedly raised an undisclosed amount of funding. Founded by Gautam Anand in 2015, Hubhopper's feed curates music according to genres, and lets users dictate what activities and interests they want to see in their feed.

Apple to Get Aggressive About Virtual Reality in 2016, Says Analyst
Valve Finally Explains Why Steam Was Down on Christmas