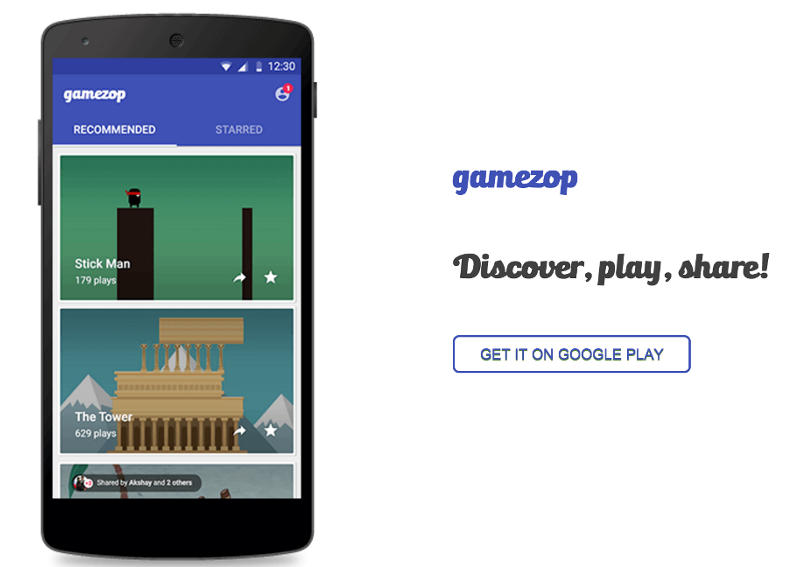 Gamezop
Smartphone gaming platform Gamezop has reportedly bagged $350,000 (roughly Rs. 2.4 crores) in seed funding from a consortium of new and existing investors. Founded in 2015, the Delhi-based startup plans to deploy the funds in building up its technology, distribution alliance, and talent.

TableHero
TableHero, provider of an intelligent operating system for restaurants and small local businesses, has raised $1 million in seed funding led by growX ventures, with participation from other angel investors. The US and Bengaluru-based startup is reportedly launching its services in the US with a focus on West Coast cities.

BetterPlace
Bengaluru-based background verification service provider BetterPlace has reportedly secured Rs. 6.6 crores from Unitus Seed Fund. The startup plans to use the funding for geographical expansion, and develop its analytics.

Salebhai
Ahmedabad-based sweets and snacks delivery startup Salebhai has reportedly secured an undisclosed sum of funding from its own customers to fund its expansion. Founded in 2015, the company plans to go global with its offerings in the future.