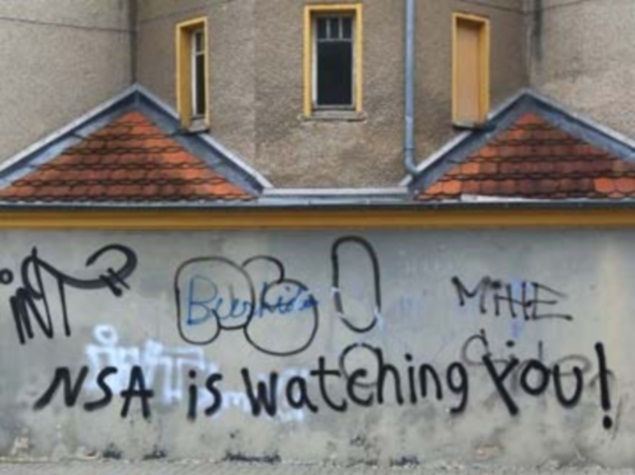 India has called for transparency and accountability in Internet security surveillance and for striking balance between human rights and national security.

There has to be a "better protection of all citizens in the online environment and strike an ideal balance between national security and internationally recognised human rights", he said at a review on implementing the recommendations of the World Summit on Information Society.

Even as Jha spoke, disclosures emerged from WikiLeaks that the US National Security Agency had monitored telephone calls for senior German officials, including the finance minister.

Expressing "strong affirmation of the principles of net neutrality", Jha said the Internet should be recognised "as a global public good, where all stakeholders have an equal stake in its functioning and efficiency".