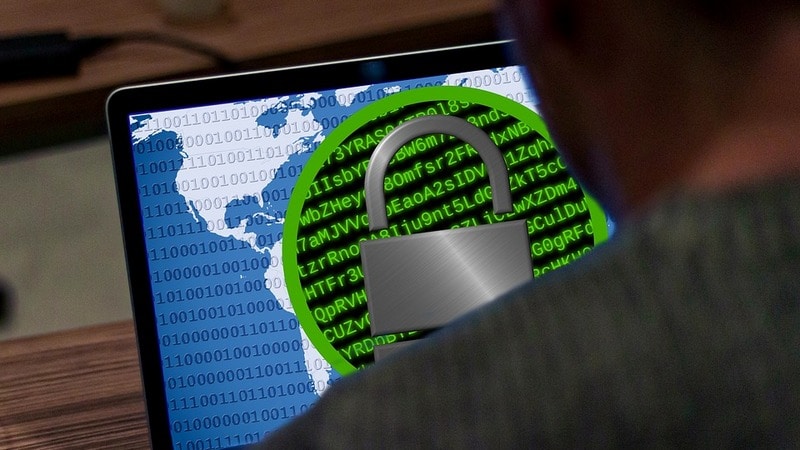 Nearly 40 percent of over 53,000 cyber-attacks in India occurred in the financial services sector during 2017, placing it at the seventh spot in the list of targeted countries for Web Application Attacks (WAA), a new report said on Wednesday.

"A key motive of attackers has always been financial profit. In the past few years, we have seen adversaries move to more direct methods to achieve that goal such as ransomware," noted Martin McKeay, Senior Security Advocate at Akamai.

"Crypto-mining offers attackers the most direct avenue to monetise efforts by putting money immediately into their cryptowallets," McKeay added.

The report, titled "Akamai State of the Internet Security Q4 2017," also stated that the Distributed Denial of Service (DDoS) attack frequency in the BFSI sector increased by 50 percent in the fourth quarter of 2017 over the last quarter.

It also placed India seventh in the list of the top source countries for WAA.

"While India maintained the same position in the third quarter last year, it is interesting to note that the attacks sourced have seen a drop of approximately four million in number as compared to last quarter," the report said.

The newly-released data that analysed more than 7.3 trillion bot requests per month found a sharp increase in the threat of credential abuse, with more than 40 percent of login attempts being malicious.

This indicates that DDoS attacks remain a consistent threat and the Mirai botnet is still capable of strong bursts of activity.

"The hospitality industry suffered as the biggest target of fraudulent credential attacks, with 82 percent of their login attempts being from malicious botnets, the report said.

There was a 31 percent increase in DDoS attacks sourcing from the US last quarter compared to the same timeframe in 2017, the report said.

Android P May Restrict Apps From Accessing Camera, Microphone in the Background