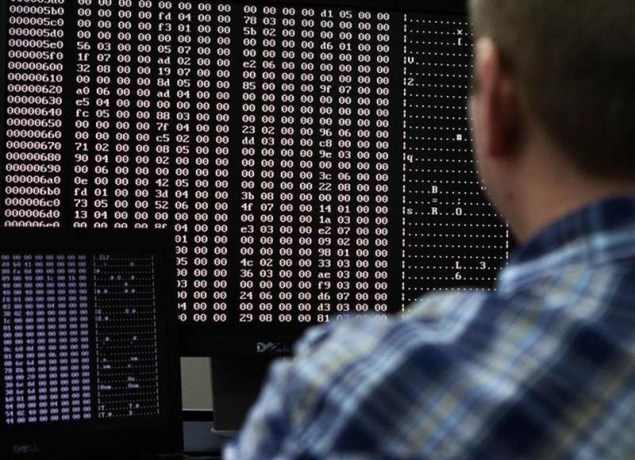 The plan by Deutsche Telekom AG and United Internet AG is the digital equivalent of putting an envelope around a postcard. Currently most emails are sent across the web in plain view of anyone standing between the sender and the recipient.

Initially the encryption will only be secure between customers of Deutsche Telekom's T-Online service and United Internet's GMX and WEB.DE services - which together account for two-thirds of primary email addresses in Germany - the companies said.

"Germans are deeply unsettled by the latest reports on the potential interception of communication data," Deutsche Telekom CEO Rene Obermann said in a statement. "Our initiative is designed to counteract this concern and make email communication throughout Germany more secure in general."

But Computer security specialists said the plan appeared to be little more than a publicity stunt, because the technology being used to encrypt the emails while in transit was outdated and didn't guarantee they were safe from prying eyes while on the companies' servers.

"The technology employed doesn't prevent 'listening posts' from being established on the system," said Germany's Chaos Computer Club, which bills itself as Europe's largest association of hackers.

NSA leaker Edward Snowden has alleged that the U.S. intelligence agency and some of its foreign partners routinely sift through online traffic as part of an effort to prevent terrorism.

A spokesman for Deutsche Telekom, Philipp Blank, told The Associated Press that the company doesn't grant foreign intelligence agencies access to its traffic in Germany. But he added that "of course we are bound by German law."

In one indication that German security services won't find their work hindered, the country's interior minister issued a statement welcoming the encryption move.