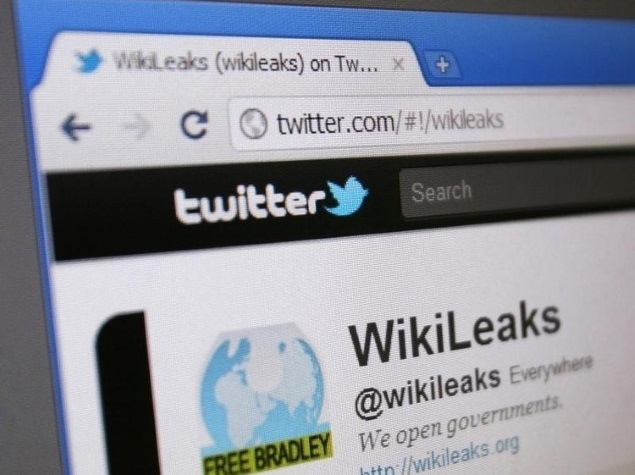 Sigurdur Thordarsson's courtroom plea is the latest twist in the saga of Wikileaks, which released thousands of secret U.S. embassy cables in 2010 and 2011, deeply embarrassing Washington.

Known as 'Siggi the Hacker', Thordarsson has previously said that he turned an informant for the U.S. Federal Bureau of Investigation (FBI) in 2011, a year before Assange fled to the Ecuadorian embassy in London to avoid extradition to Sweden over sexual assault accusations that he has denied.

In the run up to his Iceland trial, Thordarsson rejected charges that he stole the proceeds of the sales of Wikileaks-branded items, and his U-turn on Wednesday was a surprise.

"After going over the charges thoroughly and speaking with my client, he has decided to plead guilty to all charges," Thordarsson's lawyer, Vilhjallmur Villhjalmssson, told the court.

The lawyer would not make any comment after the court session, including why Thordarsson had changed his mind.

No date was set for sentencing in the case.

Thordarsson posted a long description of his ties to Wikileaks including photos of him with Assange, his dialogue with the FBI and his defence against the fraud charges, on an Icelandic news website in June 2013.

He originally said his own bank account had to be used to take in money for Wikileaks merchandise because a block had been imposed on company credit cards after the release of the cables.

Wikileaks said it believed Thordarsson had talked to the FBI in Denmark.

"He was a volunteer who abused his position through fraud to obtain money from T-shirts and coffee mugs just after we were imposed with the banking blockade," Wikileaks representative Kristinn Hrafnsson, himself Icelandic, said by telephone.

"We lodged a complaint in Denmark pertaining to a meeting that took place between him and FBI agents in 2011. We want that to be probed on the basis that it was an illegal operation according to Danish law," he said.

There has been no immediate word from the Danish authorities about the complaint.

Motorola Mobility's Price-Fixing Appeal Rejected by US Court
Uber CEO Must Turn Over Emails in Gratuity Lawsuit, US Judge Rules