IBM will list its IT infrastructure services unit as a separate company with a new name by the end of 2021. 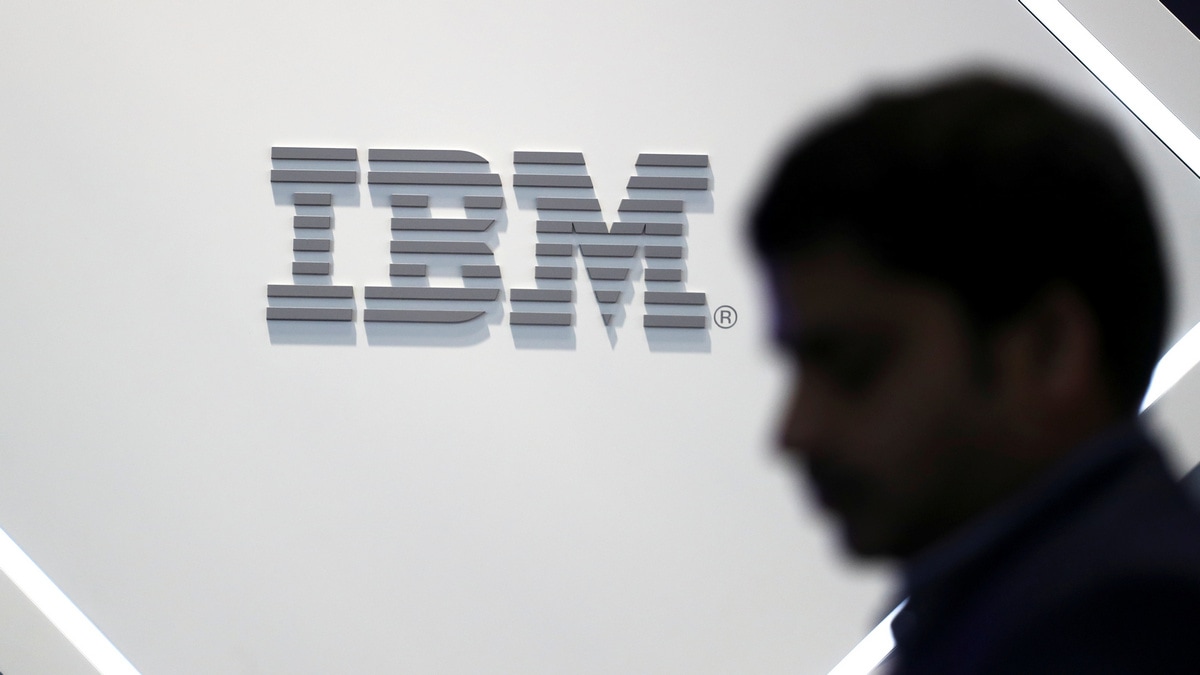 International Business Machines is splitting itself into two public companies, capping a years-long effort by the world's first big computing firm to diversify away from its legacy businesses to focus on high-margin cloud computing.

IBM will list its IT infrastructure services unit, which provides technical support for 4,600 clients in 115 countries and has a backlog of $60 billion (roughly Rs. 4,38,778 crores), as a separate company with a new name by the end of 2021.

The new company will have 90,000 employees and its leadership structure will be decided in a few months, Chief Financial Officer James Kavanaugh told Reuters.

IBM, which currently has more than 3,52,000 workers, said it expects to record nearly $5 billion (roughly Rs. 36,562 crores) in expenses related to the separation and operational changes.

In a blog, Krishna called the move a "significant shift" in the 109-year-old company's business model.

"IBM is essentially getting rid of a shrinking, low-margin operation given the cannibalising impact of automation and cloud, masking stronger growth for the rest of the operation," Wedbush Securities analyst Moshe Katri said.

IBM, which has sought to make up for slowing software sales and seasonal demand for its mainframe servers, said it would now focus on open hybrid cloud and AI solutions that will account for more than half of its recurring revenues.

Krishna, who replaced Ginni Rometty as CEO in April, said IBM's software and solutions portfolio would account for the majority of company revenue after the separation.