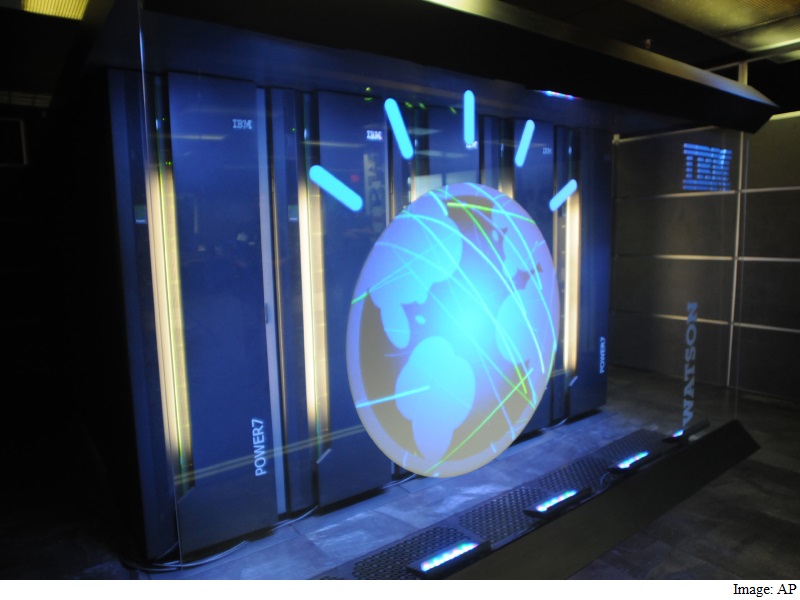 Watson, IBM's computer brain, has a lot of talents. It mastered "Jeopardy!," it cooks, and even tries to cure cancer. But now, it's training for a new challenge: Hunting hackers.

On Tuesday, IBM Security announced a new cloud-based version of the cognitive technology, dubbed "Watson for Cyber-security." In the fall, IBM will be partnering with eight universities to help get Watson up to speed by flooding it with security reports and data.

The plan as of now is for Watson to process up to 15,000 documents about digital security a month including everything from blog posts to videos so that it can get a feel for the sometimes esoteric terminology of the cyber-security world.

Students at the partnered universities will help with that by initially annotating documents so that Watson will be able to interpret the material on its own down the line.

The end goal is a big data approach to cyber-security that will have Watson automatically scour vast troves of security research at a rate human operators couldn't possibly manage to investigate when something fishy hits a victim's computer systems.

Right now, security practitioners are overwhelmed with a flood of alerts about possible threats to their networks, according to Barlow. "They can't sift through all the data that's coming at them many of which are false positives," he said.

According to one 2015 report from the Ponemon Institute, more than half of the time security staff spends investigating malware alerts is wasted on inaccurate intelligence or false alarms costing organizations $25,000 per week on average.

That's where Watson can help. Watson won't necessarily replace those staffers, according to Barlow. Instead, the system could help them prioritize the almost never-ending flow of alerts heading their way hopefully shutting down potential attacks faster and putting others on the alert.

"When we can stop an attack early on and then tell everyone else, we don't only block it we're also playing offense by stopping the bad guys from attacking anyone else," said Barlow.

Barlow also said that the company's relationships with universities could help train up more human talent to fend off attackers.

Facebook at Work to Bolster Its Presence in India
Truecaller Brings Live Caller ID Feature for iPhone, in a Way