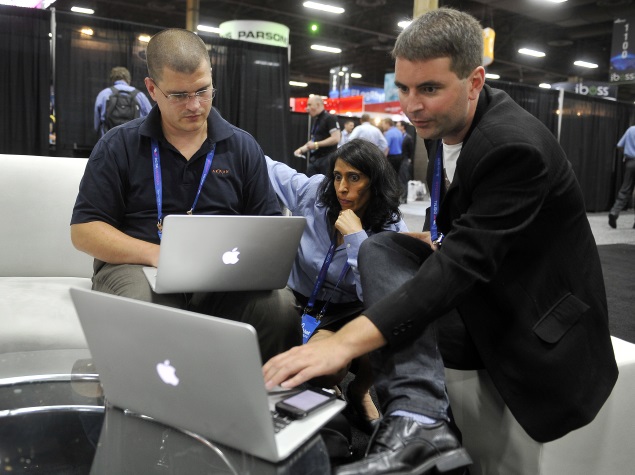 Four human rights groups have released a tool that lets users check whether their computer has been infected with surveillance software.

Amnesty International says the tool released Thursday, called Detekt, is designed for right activists and journalists but will be freely available to anybody who fears their computer is being used to monitor them.

FinSpy, made by German company FinFisher, is sold to governments for criminal investigations. It has also been found on computers used by human rights lawyers and activists in countries such as Bahrain and Ethiopia.

Describing the Detekt tool on its FAQ page, Amnesty International says, "Detekt is a free tool that scans your computer for traces of known surveillance spyware used by governments to target and monitor human rights defenders and journalists around the world. By alerting them to the fact that they are being spied on, they will have the opportunity to take precautions."

Clarifying how effective the tool is against technologies developed by 'powerful companies', Amnesty International says, "Detekt is a very useful tool that can uncover the presence of some commonly used spyware on a computer, however it cannot detect all surveillance software. In addition, companies that develop the spyware will probably react fast to update their products to ensure they avoid detection."

On the Detekt page, Amnesty adds, "It is important to underline that if Detekt does not find trace of spyware on a computer, it does not necessarily mean that none is present. Some spyware will likely be updated in response to the release of Detekt in order to avoid detection. In addition, there may be existing versions of spyware, from these or other providers, which are not detected by this tool."

The Detekt tool can be downloaded from its Github page.