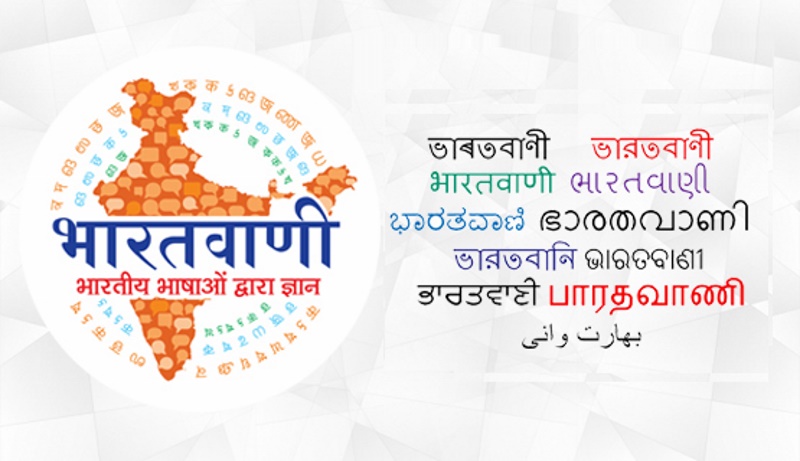 The Union Ministry of Human Resource Development (HRD) on Wednesday launched a multilingual knowledge portal www.bharatavani.in that has more than 130 dictionaries, glossaries and terminology books in text and PDF formats.

"All the content in print and other formats will be completely digitized and put onto the portal in the form of searchable text. The portal has been launched in 22 scheduled languages, which eventually will be extended to 100 more languages," a statement by the ministry in New Delhi said.

HRD officials informed that many institutions both at national and state level have declared their support to this initiative and already signed MOUs with Bharatavani.

Along with the portal, the ministry also launched the Bharatavani Multi-lingual App which will enable users to search for one language text in another as well as get meanings in different languages.

"Currently the App has 35 multilingual Dictionaries and HRD aims to extend it to 250 dictionaries in a year's time," the statement issued by the ministry said.

"Government of India with the launch of this multilingual portal reiterates its commitment to the protection, preservation and inclusion of all Indian languages through technological development without discrimination," it added.

Bharatavani aims to foster national integration by emphasizing on multilingual and cross-lingual learning tools and technologies.