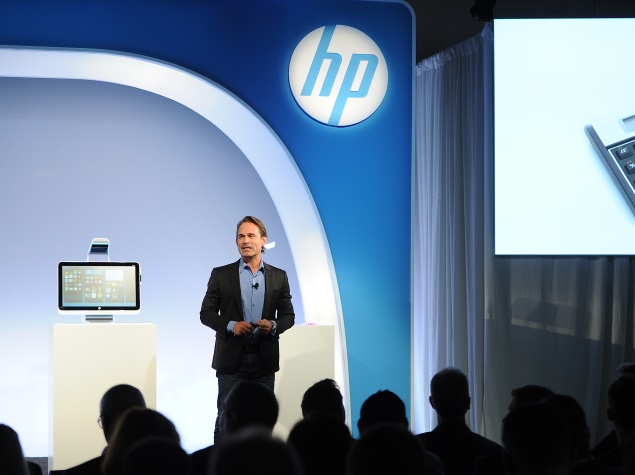 Hewlett-Packard Co is in talks to buy Wi-Fi network gear maker Aruba Networks Inc and a deal may be announced as soon as next week, Bloomberg reported, citing people with knowledge of the matter.

The talks with Aruba, which has a market cap of about $2 billion (roughly Rs. 1,23,884 crores), are not complete and might still fall through, Bloomberg said.

HP has had a dismal track record when it comes to major acquisitions. EDS in 2008 and Britain's Autonomy Plc in 2011 were multibillion-dollar acquisitions that had to be largely written off.

But in recent quarters HP's management has talked about the need to once more go on the prowl for valuable assets.

The world's No. 2 PC maker, which has struggled to adapt to the new era of mobile and online computing, is preparing to split into two listed companies this year, separating its computer and printer businesses from its corporate hardware and services operations.

The company reported flat or lower quarterly revenue in all its operating units on Tuesday, and forecast full-year earnings well below analysts' expectations due to a strong dollar.