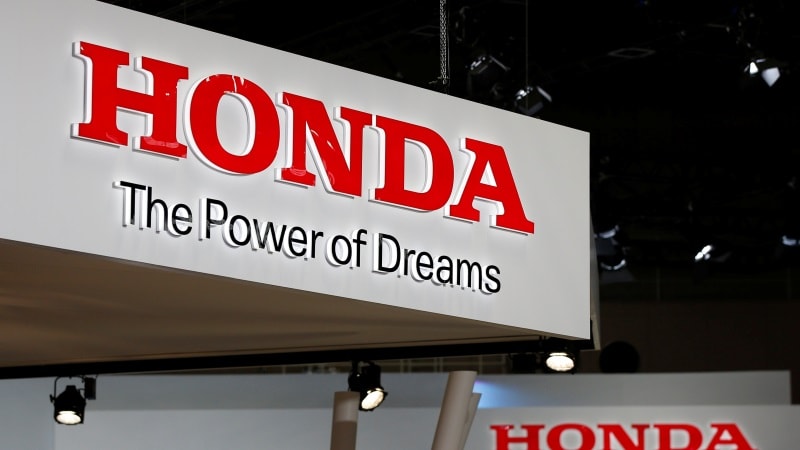 Honda plants in Brazil and India have halted operations as the Japanese carmaker battles to recover from a cyber-attack that affected several factories worldwide.

The cyber-attack at the beginning of the week targeted Honda's internal servers and spread a virus through the company's systems, a spokeswoman told AFP on Wednesday.

Motorcycle plants in India and Brazil were still out of action following the attack, while a four-wheel vehicle plant in Turkey resumed operations on Wednesday, the spokeswoman said.

The firm was "still investigating details", she said.

In total, the cyber-attack affected 11 Honda plants -- including five in the US, according to local media reports.

All US plants have resumed operations, the spokeswoman said, declining to elaborate further.

She said the suspension would have only a limited impact on Honda's business globally.

Global automakers including Honda have already been hit hard by a slump in sales due to the new coronavirus pandemic.

Apple HomePod: Everything to Know Before Buying in India
Nintendo Says 300,000 Accounts Breached After Hack