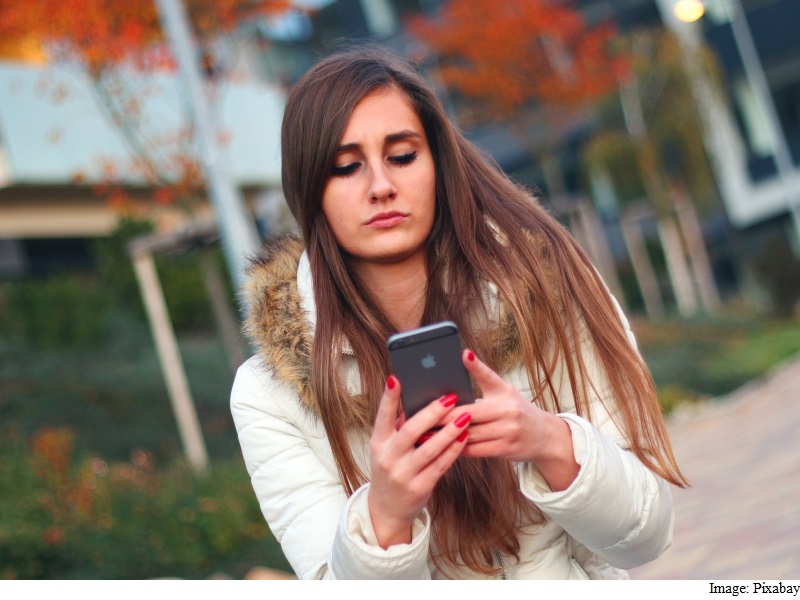 Teenagers who spend hours on the Internet may be at risk of gaining unhealthy weight and having high blood pressure, say researchers.

The study found that teens who spent at least 14 hours a week on the Internet had elevated blood pressure.

"Using the Internet is part of our daily life but it should not consume us," said study lead author Andrea Cassidy-Bushrow from Henry Ford Hospital in Detroit, US.

"In our study, teens considered heavy Internet users were on the Internet an average of 25 hours a week," Cassidy-Bushrow pointed out.

Their blood pressure reading taken during a physical exam.

Participants also completed a 55-question survey of their Internet use during the week leading up to their physical exam.

Of 134 teenagers described by researchers as heavy Internet users, 26 had elevated blood pressure.

"It is important that young people take regular breaks from their computer or smartphone, and engage in some form of physical activity," Cassidy-Bushrow said. "I recommend to parents they limit their children's' time at home on the Internet. I think two hours a day, five days a week is good rule of thumb," she suggested.

The study was published in the Journal of School Nursing.