Hackers Warn Sony Not to Release The Interview in Any Form 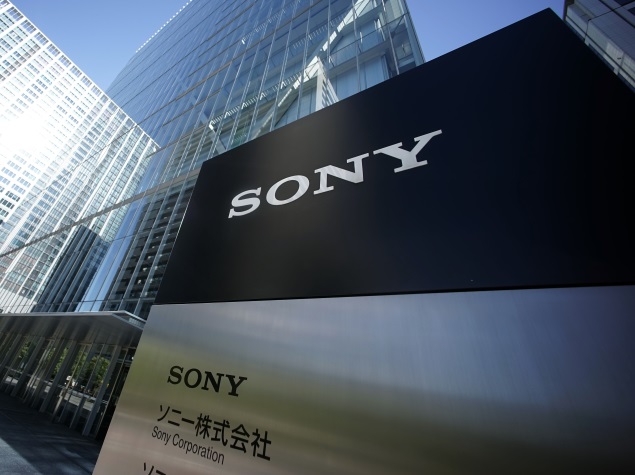 Hackers sent a new email Friday to Sony Pictures Entertainment, gloating over the studio's "wise" decision to cancel the release of "The Interview" and warning not to distribute the film "in any form."

The email was confirmed by a person close to the studio who requested anonymity because the person wasn't authorized to speak publicly about the matter. It was sent to several employees of the Culver City, California, company that's been roiled by a hacking group calling itself Guardians of Peace.

"Very wise to cancel 'the interview' it will be very useful for you," read the message. "We ensure the purity of your data and as long as you make no more trouble."

The email also warned against any release of the Seth Rogen, James Franco comedy and insisted that "anything related to the movie, including trailers" be removed from the Internet.

"Now we want you never let the movie released, distributed or leaked in any form of, for instance, DVD or piracy," wrote the hackers.

The Obama administration on Friday formally accused the North Korean government of being responsible for the devastating hacking attack. The FBI said in a statement it has enough evidence to conclude that North Korea was behind the punishing breach, which resulted in the disclosure of tens of thousands of leaked emails and other materials.

Sony Pictures has been removing all signs of "The Interview" from its websites and taken its trailers off YouTube. On Wednesday, the studio canceled its December 25 release after the hackers made threats of violence against theaters showing the film. Sony has said it now has no plans to release "The Interview."

"It's above us now at government level," said the person close to Sony.

The Interview: Sony Says It Is Trying to Find Alternatives to Theatrical Release
'Sony Cyberattack Could Cost the Company Half a Billion Dollars'