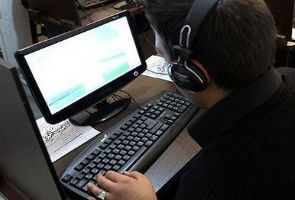 Highlights
Hackers who have hit the websites of the CIA, US Senate, Sony and others during a month-long rampage claimed on Monday to have knocked the site of Britain's Serious Organized Crime Agency (SOCA) offline.

"Tango down - soca.gov.uk - in the name of #AntiSec," the hacker group known as Lulz Security said in a message on their Twitter feed @lulzsec.

"Tango down" refers to the elimination of an enemy while "AntiSec" refers to "Operation Anti-Security," a campaign launched by Lulz Security against government websites.

Sophos said it appeared to be a distributed denial of service attack in which a website is overwhelmed with traffic and becomes sluggish or unresponsive.

The group has also released tens of thousands of user names and passwords stolen from Sony and other sites.
Comments