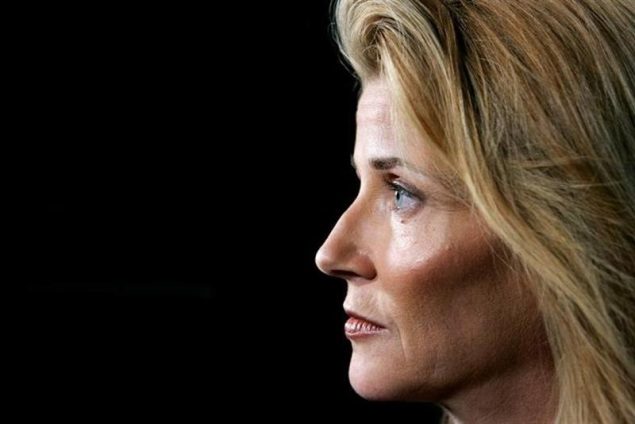 A hacker released part of an unfinished draft of an upcoming novel from "Sex and the City" author Candace Bushnell after breaking into an email account that she used to share the work with her publisher.

The hacker, who goes by the name Guccifer, released some 50 pages of the draft, which is tentatively titled 'Killing Monica,' along with some emails from Bushnell's Earthlink account through a Google Drive account.

Bushnell could not be reached for comment. Matthew Ballast, a spokesman for her publisher, Hachette's Grand Central Publishing, confirmed that she had written the materials that were posted on the Internet.

"I'm having a great deal of fun with it," Bushnell said in an email that the hacker posted alongside the draft.

The story begins as a middle-aged woman named Pandy tells a friendly cab driver about her divorce as they make their way to New York City's LaGuardia Airport.

The protagonist's problems are very different than those faced by Carrie Bradshaw, the fashionista protagonist of "Sex and the City," a book that HBO turned into a hit television series in the late 1990s.