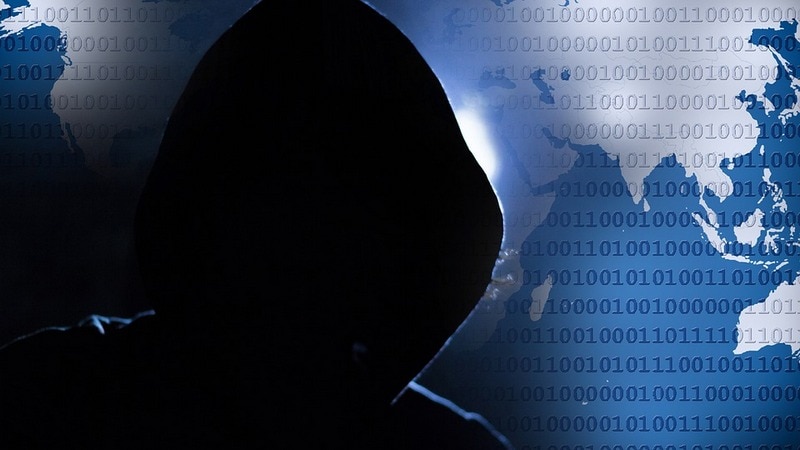 Since mid-February, Gnosticplayers has been putting batches of hacked data on Dream Market, which is a dark Web marketplace for selling illegal products like hacking tools guns and drugs.

"The hacker's name is Gnosticplayers, and he's responsible for the hacks of 44 companies, including last week's revelations," the ZDNet reported late on Monday.

The names of big companies that were hit included UnderArmor, 500px, ShareThis, MyHeritage and GfyCat.

After round five, Gnosticplayers had released a grand total of 932 million records. Other companies impacted include GameSalad, Estante Virtual, Coubic, LifeBear, Bukalapak and Youthmanual.

Can Star Wars Jedi Fallen Order Be the Single-Player Game Fans Deserve?
How SwiftKey Is Using Vernacular and AI to Grow in the Indian Market