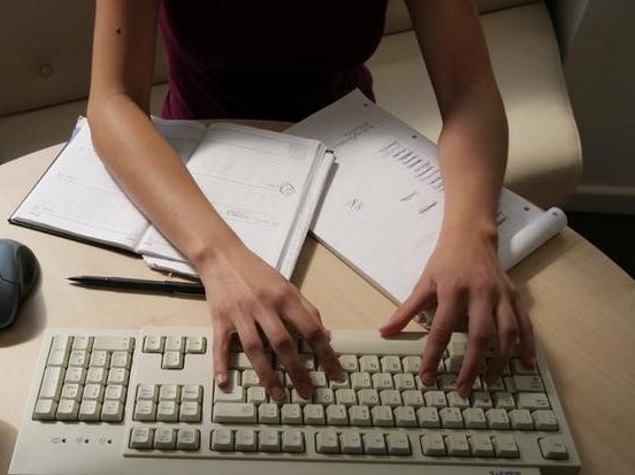 Spams spread faster and to more people when it is sent out of hacked or compromised email accounts, research shows.

Modelling the behaviour of hacked accounts, the team found that spam distribution dynamics were different from what was predicted.

Repeated and forcibly sent spam to one's inbox was the online equivalent of word-of-mouth and was propagated further.

Spam coming from a known email address was often more believable than that coming from an anonymous or scandalous source.

"Understanding and modelling the effect of the behaviour of these accounts is important to reducing spam and attacks on social networking sites," said Mezzour.

The research was published in the International Journal of Security and Networks.