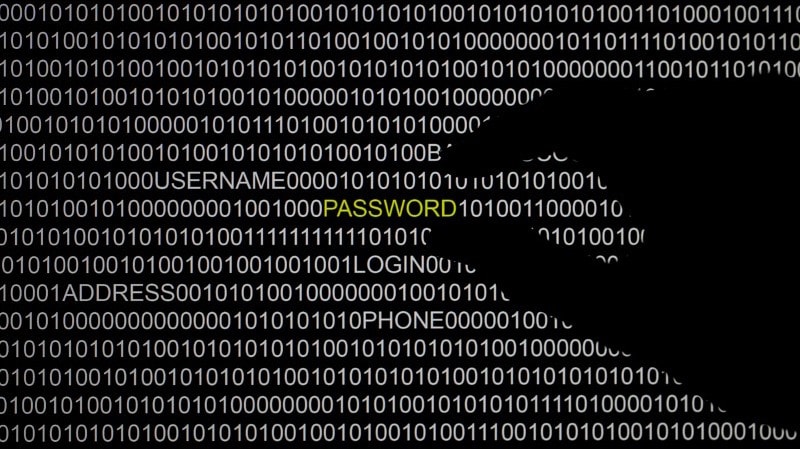 Spy chiefs at Britain's intelligence and security organisation are planning building an ambitious nation-wide firewall to fight cyber attacks which have doubled in a year.

Government Communications Headquarters (GCHQ) fears malware installed on the computers of users who visit apparently trusted websites has nearly doubled in a year. It believes a new filtering scheme for national Domain Name Systems (DNS) would help to combat the problem.

"Last year we detected twice as many national security level cyber-incidents - 200 per month - than the year before," Ciaran Martin, GCHQ director-general for cyber-security, said at a conference in Washington.

Martin, who takes charge of the new National Cyber Security Centre, told the Billington Cyber-security Conference that a "flagship project" was being explored to protect against customers coming into contact with known malware and bad addresses.

The prime aim of what is being dubbed as the "Great British Firewall" by some UK media is to protect government sites and industries regarded as central to national security but it would also widen the scope to include major private companies.

"It's possible to filter unwanted content or spam. It's technically possible to block malicious content. So, the question is: why aren't we, the cybersecurity community, using this more widely? Well, we in the UK are," Martin said.

(Also see: Hacking of DNC Raises Fears of Cyber-Attack on US Election)

"We're exploring a flagship project on scaling up DNS filtering. What better way of providing automated defences at scale than by the major private providers effectively blocking their customers from coming into contact with known malware and bad addresses," he added.

The firewall is already being trialled on public sector IT networks and will be offered to consumers and Internet providers such as BT, Virgin and TalkTalk on an opt-in basis.

Martin takes charge of the National Cyber Security Centre as it begins operations from next month and aims to help strengthen the digital defences of organisations. It was proposed by the former UK Chancellor George Osborne to improve the government's record in convincing private sector companies to protect themselves from online attacks.