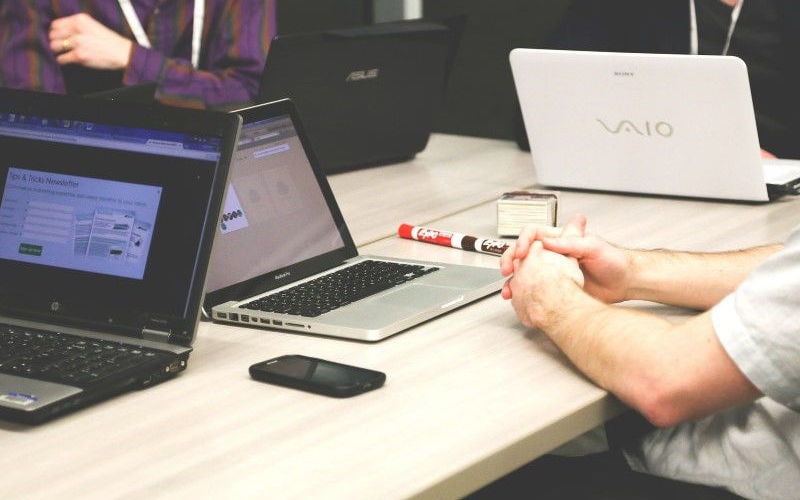 The government has introduced minor changes to the startup definition, saying a business not older than seven years will now qualify for benefits under the Startup India Action Plan.

So far, only companies up to five years from the date of incorporation were eligible for concessions under the plan announced last year.

As per the new definition, an entity shall be considered as a startup if its turnover is less than Rs. 25 crores - which remains unchanged - and has not completed seven years from the date of its incorporation/registration.

However, in the case of startups in the biotechnology sector, the period shall be up to 10 years, the commerce and industry ministry said in a notification.

It also said that an entity shall be considered as a startup if it is working towards innovation, development or improvement of products or processes or services, or if it is a scalable business model with a high potential of employment generation or wealth creation.

It added that an entity shall cease to be a startup on completion of seven years from the date of its incorporation/ registration or if its turnover for any previous year exceeds Rs. 25 crores.

To obtain tax benefits, it said, a startup should obtain a certificate of an eligible business from an inter-ministerial board of certification as constituted by the Department of Industrial Policy and Promotion.

It said if the recognition would be obtained without uploading the relevant documents or on the basis of false information, the DIPP reserves the right to revoke the recognition certificate and and certificate of an eligible business for tax benefits immediately without any prior notice or reason.

Further, the notification said the process of recognition as a startup would be through an online application made over the mobile app/portal set up by the DIPP.

The definition is important for budding enterprises to avail government-sponsored venture funding and tax and other benefits.

Certain sections of startups had criticised the old definition saying defining such firms as those that are less than five years old was restrictive.