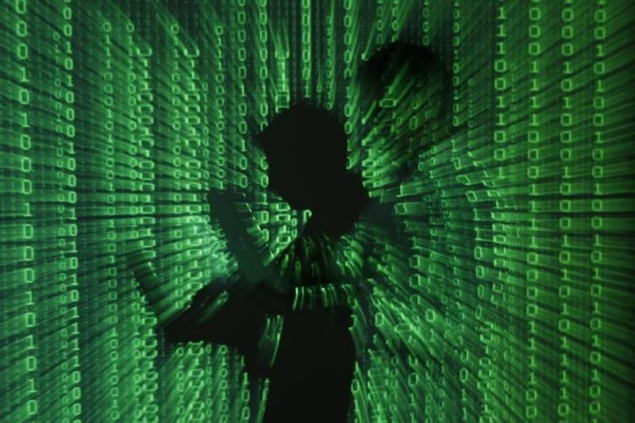 Beware! Use of words like 'attack', 'bomb', 'blast' or 'kill' in tweets, status updates, emails, blogs or in voice chats may bring you under surveillance of security agencies, as the government will soon launch 'Netra', an Internet spy system capable of detecting messages that are a threat to national security.

The Home Ministry is giving finishing touches to 'Netra', which will be deployed by all security agencies to capture any dubious voice traffic passing through software like Skype or Google Talk, besides text in tweets, status updates, emails, instant messaging transcripts, Internet calls, blogs and forums.

The 'Netra' Internet spy system has been developed by Centre for Artificial Intelligence and Robotics (CAIR), a lab under Defence Research and Development Organisation (DRDO).

"The specifications of the 'Netra' system can be taken as frozen following tests by the Intelligence Bureau and Cabinet Secretariat, and can be considered for providing multiple user access to security agencies," a Home Ministry note on Netra says.

The group also chalked-out a strategy on how to deal with computer security incidents, track system vulnerabilities and promote effective IT security practices across the country.

"When Netra is operationalised, security agencies will get a big handle on monitoring activities of dubious people and organisations which use Internet to carry out their nefarious designs," a government official said.

The inter-ministerial group favoured allocation of 300GB of storage space to a maximum of three security agencies, including the Intelligence Bureau and Cabinet Secretariat, for intercepted Internet traffic and an extra 100GB would be assigned to the remaining law enforcement agencies.