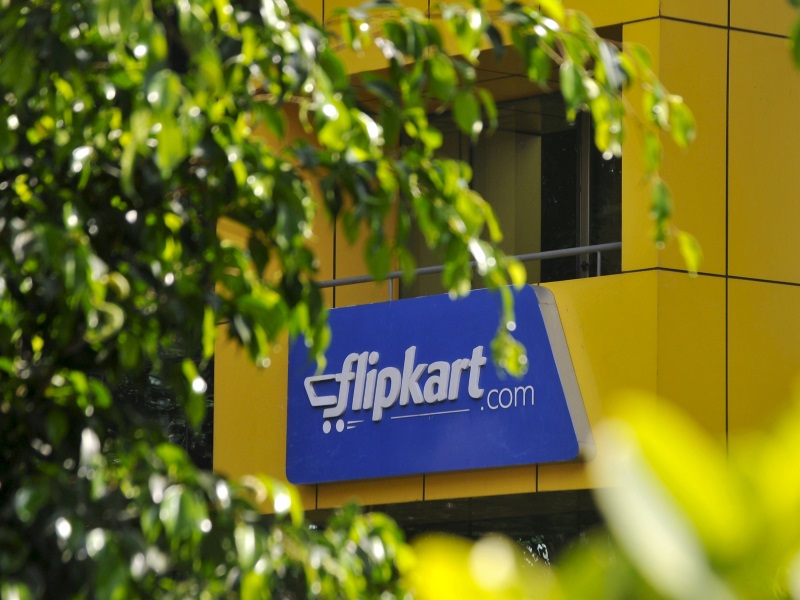 After years of protectionist policies, India started opening up its retail sector in 2011 but so far had not laid down explicit rules governing foreign investment in the fast-growing e-commerce segment.

In a notification on Tuesday, India's commerce ministry said it would allow 100 percent foreign direct investment in marketplace e-commerce companies, which would also be allowed to provide services including warehousing, inventory and payments processing to merchants.

However, the notification said e-commerce companies would not be allowed to influence prices of the goods sold on their website, and that not more than 25 percent of goods sold can come from a single merchant.

The ministry also said foreign investment in inventory-based e-commerce companies, where goods sold are owned by the online retailer, would still not be allowed.

Global e-commerce giant Amazon Inc along with home grown but foreign-funded rivals Flipkart and Snapdeal have been operating marketplace e-commerce companies that do not own inventory, but instead act as platforms connecting buyers and sellers through support services and for a commission.

"An explicit position from the government on where it stood with reference to e-commerce has been long overdue. In that sense, it is good that some clarity has been provided," said Vivek Gupta, a partner at BMR Advisors.