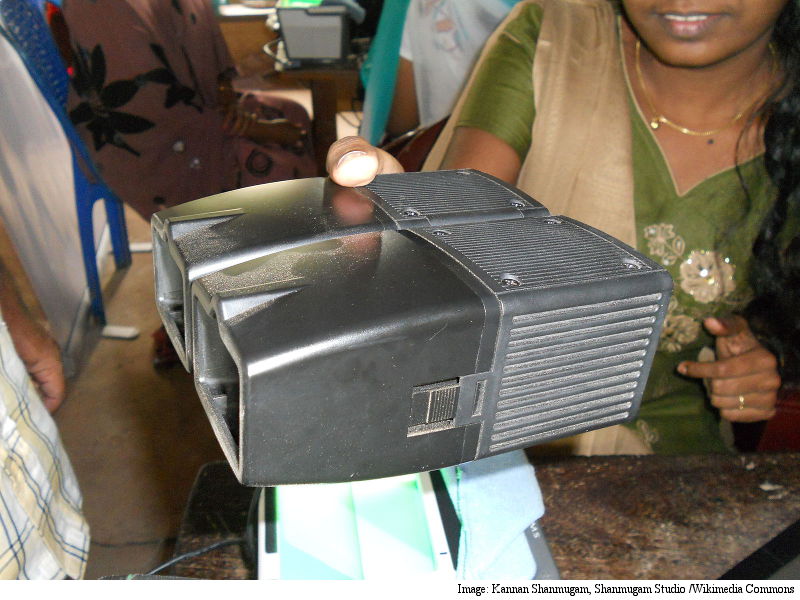 The government has made it mandatory for entrepreneurs to submit their Aadhaar number to register a new business.

The newly issued single-page registration form, called Udyog Aadhaar, requires business owners to submit their Aadhaar number to register a new business. The one page form was issued by the Ministry for Micro, Small and Medium Enterprises on September 18 after Prime Minister Narendra Modi called for simplification of business registration process.

In a press statement released by the Government of India on October 6, Kalraj Mishra, Union Minister for Micro, Small and Medium Enterprises (MSMEs) said that over 800 registrations from MSMEs had been received under the scheme.

Supreme Court lawyer and cyberlaw expert Pavan Duggal said that policy and legal challenges need to be sorted out, as making Aadhaar applicable or mandatory across the board would bring its own unique set of challenges. He said he was awaiting to see what the Supreme Court's Constitution Bench would say.

He added that the IT Act does not exempt Aadhaar or the UIDAI from compliance, on handling, dealing, and processing personal data. "We are not even being clear how Aadhaar complies with these parameters. The exact authenticity and correctness of the database is in question," Duggal said.

"Why should an Indian be barred from registration, because he does not have an Aadhaar? That [is] tantamount to discrimination, and violation of the chapter three of the Indian constitution, on people's right to equality. Whether you want Aadhaar or not is an individual choice."

According to a recent Supreme Court order, the use of Aadhaar was made voluntary to to avail the Mahatma Gandhi National Rural Employment Gurantee Act, Jan-Dhan Yojana, provident funds and pension schemes.