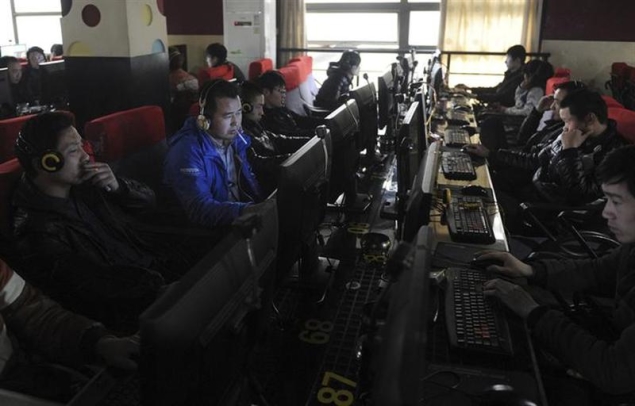 The spending by governments on IT globally is expected to decline marginally to $449.5 billion in 2013 as nations continue to grapple with tough economic conditions, research firm Gartner said on Wednesday.

"Worldwide IT spending by government organisations is projected to total $449.5 billion in 2013, a slight decrease of 0.1 percent from 2012," it said in a release.

The forecast includes spending by government sector organisations on hardware, software, IT services and telecommunications, it added.

Despite decreased spending in some areas, a recent worldwide government IT spending priorities survey by Gartner indicated that mobile technologies, IT modernisation and cloud computing are the top three focus areas for 2013, it added.

Strong interest continues to grow in professional services and big data, it said.

"Cloud computing, in particular continues to increase compared with prior years, driven by economic conditions and a shift from capital expenditure to operational expenditure, as well as potentially more important factors such as faster deployment and reduced risk," Gartner research director Christine Arcaris said.

Other areas like data centre consolidation are lower on the list than in previous years, perhaps demonstrating that they may have met resistance in a more strategic roll out.

Vendors should be ready to reposition offerings according to these changing market dynamics, she added.

Gartner conducted the enterprise IT spending study from June through September 2012, encompassing respondents in 13 countries, it said.
Comments