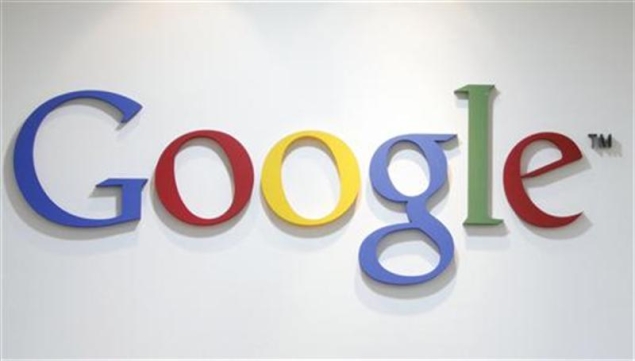 A second offer made by search giant Google to settle an antitrust probe with the European Union better addresses competition concerns, the EU's antitrust commissioner said on Tuesday.

Joaquin Almunia told lawmakers in the European Parliament that the new offer by Google better addressed concerns that Google search buries its competitors in its results.

"We have reached a key moment in this case," he said. "Now with the significant improvements on the table I think we have the possibility to work again." The commissioner said a decision could be expected next spring.

In September, Google offered further concessions aimed at ending a three-year investigation into complaints it was blocking competitors in order to avert a possible $5 billion fine.