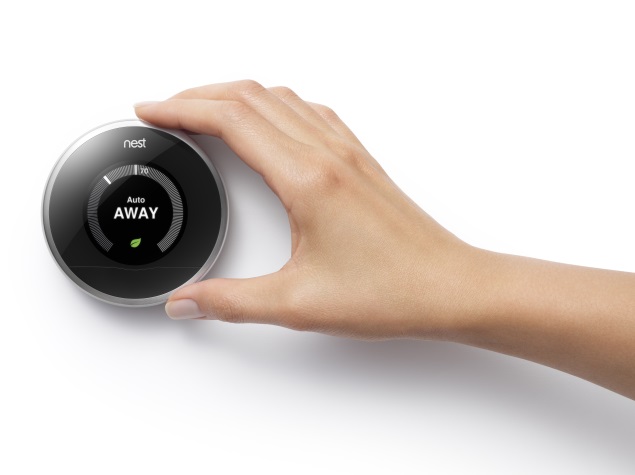 The company's Works with Nest initiative at the start included partners such as Control4, Crestron, Remote Technologies Incorporated (RTI), URC, and Dropcam soon added the ranks of Pebble and Jawbone.

Venture Beat quotes the company to say, "Most of these integrations tie back into temperature settings and Nest's "Protect" smoke and carbon monoxide detector, but a few turn the Nest into something close to a smart home hub. LG's integration, for example, detects if you've accidentally left the oven on".

Nest's founder and head of Engineering, Matt Rogers on Monday in an official blogsaid, "Things that magically happen around your house aren't just sci-fi anymore. They're real-life Works with Nest connections. And they're already being used by 1 in 10 Nest customers, in 90 countries, just 6 months after launching."

"We'll be showing off our latest connections at the Consumer Electronics Show (CES 2015) this year in over a dozen booths and meeting venues around the event," Rogers added.

Last year, Google's Nest unveiled an industry group to encourage makers of smart home gadgets like locks and light bulbs to use Thread.

It was a networking protocol with security and low-power features that made it more suitable for connecting household device than others, such as Wi-Fi, NFC, Bluetooth or ZigBee.